United States shall top 2016 Rio Olympics tally with 42 gold medals, according to a report by Simon Gleave, who has got the numbers through a data-processing program 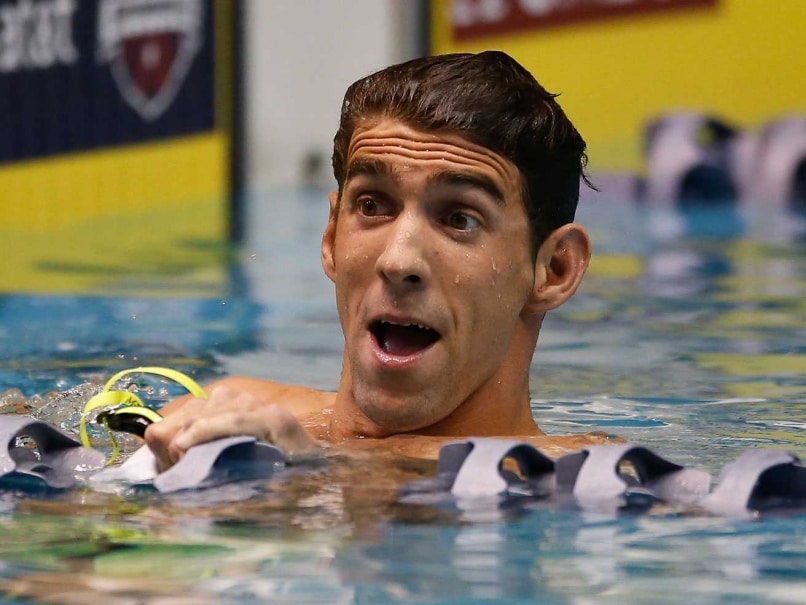 United States swimmer Michael Phelps would collect five gold medals and a bronze at the 2016 Rio Olympics, according to a report by Simon Gleave.© AFP

If theRio de Janeiro Olympics were held today, the United States would win the most medals and the most golds.

American swimmer Michael Phelps would collect five more gold medals and a bronze, bringing his overall total to 28 with a career gold-medal haul of 23.

Simon Gleave has been crunching theOlympic numbers for four years, putting them through a data-processing program as the head of analysis for US-based Gracenote, a sports and entertainment data provider.

"In terms of medal-count and order, it's going to be close to what we have," said Gleave, who in 2012, using a less sophisticated program, predicted within four medals the results of 16 of the top 20 teams.

Gleave will issue updates again in June, July and August, just days before the Aug. 5 opening. He expects a few minor changes, but nothing major.

"You could look at this as if these are the stories before they happen," Gleave said in an interview with The Associated Press.

For years, Italian Luciano Barra has predicted the medal count, basing his results on world-championships results leading up to the games.

Gleave has gone several steps beyond. He tracks world championships, grand prix events, grand slams and even some continental championships then gives more weight to the most recent events, and the most important events.

Although Gleave has Russia placing third in the gold-medal and overall standings, some Russian athletes could be banned from the games over a doping scandal.

"It's a bit difficult to know with Russia at the moment," Gleave said. "We don't know the sports they are going to be competing in with all the stuff that's been going on around Russia."

Gleave also has Phelps down for six more medals - five gold. He's picking him to win gold in the 100- and 200-meter butterfly and the 200-meter individual medley. He's had to guess on which relays Phelps will swim, but he picks him for gold in the 4x100 medley and 4x200 freestyle. And he figures he'll get bronze in the 4x100 freestyle.

"We are speculating to an extent on the relays," Gleave said. "But I don't think that it's a wild thing to guess."

A few other highlights from Gleave's predictions: American gymnast Simone Biles will win four gold medals, and one silver.

Brazil will set a national record with 25 medals overall and nine gold, taking advantage of being the host nation.

Argentina will win only two medals, its worst performance since 1992 in Barcelona when it won only one.

Spain's medal total will fall for the fourth straight Olympics.

The predictions are fun for fans, but they also make money.

Gleave said Gracenote sells its data to national Olympic committees, including the United States, Australia and Britain. It also sells to media clients like the American television network CBS, and Canada's CBC.

"We provide them with data, and they use it in their decision-making," Gleave said.

Gleave laughed when he was told he was taking all the suspense out of the Olympics. "As we all know, sport doesn't always work the way we expect it to," he said.

Comments
Topics mentioned in this article
All Sports Olympics 2012 Other Sports Olympics 2016 India
Get the latest updates on IND vs NZ 2021, check out the Schedule and Live Score . Like us on Facebook or follow us on Twitter for more sports updates. You can also download the NDTV Cricket app for Android or iOS.