The London Olympics closing ceremony on Sunday will be a "beautiful, cheeky, cheesy, camp, silly and thrilling" journey through British pop history, its musical director promised. 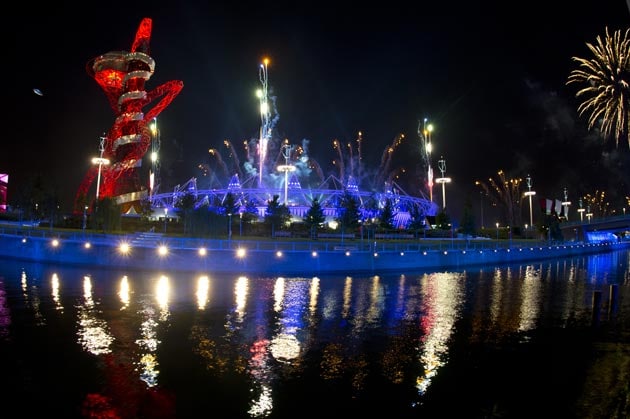 David Arnold, composer of five James Bond scores, told the Daily Telegraph that predictions Paul McCartney and Adele would perform were "scarily accurate", but would not confirm growing rumours that reclusive singer Kate Bush would appear.

"We're trying to have moments where someone from (rural west England region) the Cotswolds watching it on TV and someone from a tower block overlooking the East End (of London) will be able to find something in it of which they can say, 'that's us, really, that's Britain'," he said in an interview published in Thursday's paper.

The Who singer Roger Daltrey recently revealed the band had recorded a song which would prove to be a "fabulous ending for the Olympics".

1980s pop icon George Michael wrote on Twitter earlier this week he was "Spending most of the next week rehearsing like crazy for the Olympic closing ceremony.

"Obviously a bit nervous not having played for nearly a year, but rehearsals sounding great so far!" he added.

Rockers Muse have also said they will perform on Sunday, but suggestions that Take That will play have been quelled after band member Gary Barlow's daughter Poppy was stillborn earlier this week.

Britain's press reported that the ceremony will revolve around a rush-hour London scene and will include replicas of the city's best-known landmarks.