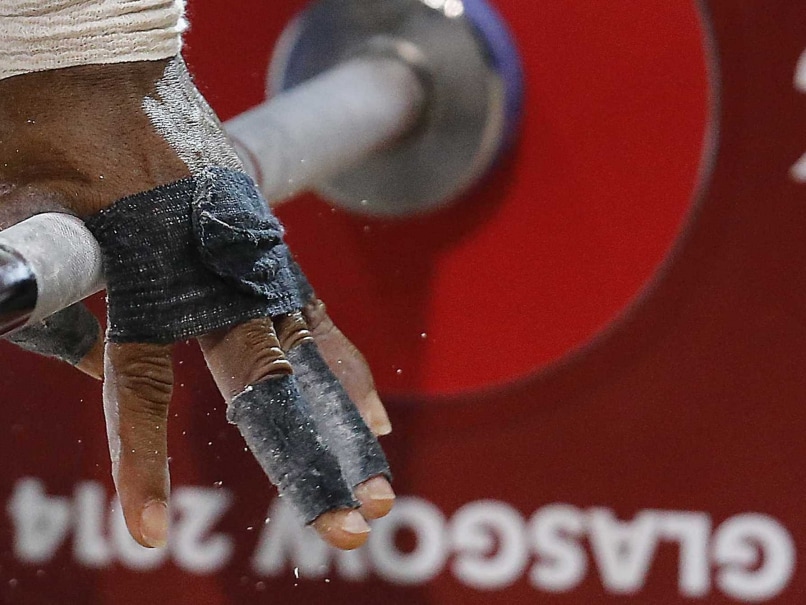 Weightlifting's ruling body said it had been informed of the findings by the International Olympic Committee.© AP

Retesting of samples has detected 10 suspect doping cases involving weightlifters from the Beijing Olympics and another 10 cases from London in 2012, the International Weightlifting Federation (IWF) disclosed on Monday.

Weightlifting's ruling body said it had been informed of the findings by the International Olympic Committee, which has unearthed more than 50 new doping cases after reanalysis.

"The IWF will follow the obligatory procedure set by its Anti-Doping Policy and by the WADA Code and proceed to the provisional suspension of the athletes as soon as the IOC procedures (are) concluded," an IWF statement read.

"No further comments will be provided until the final decisions are pronounced," it added.

Last month IOC president Thomas Bach said that the new testing campaign had caught athletes "who participated in Beijing and in London and may have qualified for Rio".

Comments
Topics mentioned in this article
Olympics 2012 Weightlifting
Get the latest updates on IPL Auction 2023 and check out  IPL 2023 and Live Cricket Score. Like us on Facebook or follow us on Twitter for more sports updates. You can also download the NDTV Cricket app for Android or iOS.