The Australian Olympic Committee said that the country's athletes and officials must fully cooperate with ASADA even if to do so might tend to incriminate or expose them to a penalty. 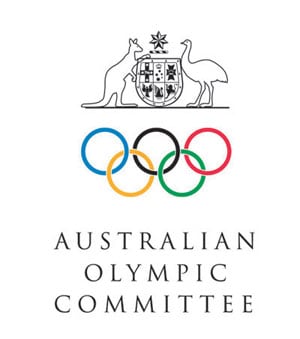 The Australian Olympic Committee (AOC) said on Saturday it had introduced new rules forcing Australia's athletes and officials to truthfully answer questions put to them by the country's doping authority.

The AOC said failure to cooperate with the Australian Sports Anti-Doping Authority (ASADA) would result in athletes or officials being ruled out of future Australian Olympic teams.

The new policy, approved on Friday by the AOC executive, follows the findings of an Australian Crime Commission inquiry earlier this year that identified common use of prohibited substances including peptides - a type of stimulant - hormones and illicit drugs, across multiple sporting codes.

The revelations have put the spotlight on the sporting culture of a nation that has long had a reputation as being predominantly drugs-free.

The AOC said that the country's athletes and officials must fully cooperate with ASADA even if to do so might tend to incriminate or expose them to a penalty.

"To be clear, failure to cooperate with and assist ASADA, in every way, can result in an athlete or official being ruled out of an Olympic team", AOC president John Coates said in a statement.

Coates called on member sporting federations and Australian state and territory institutes and academies of sport to strengthen their anti-doping policies and rules.

He said sanctions for anyone in breach of the new by-law would be determined by the AOC.

"They may be ineligible for membership of or selection to any team, or to receive funding from or to hold any position within the AOC for such period as determined by the AOC," he said.