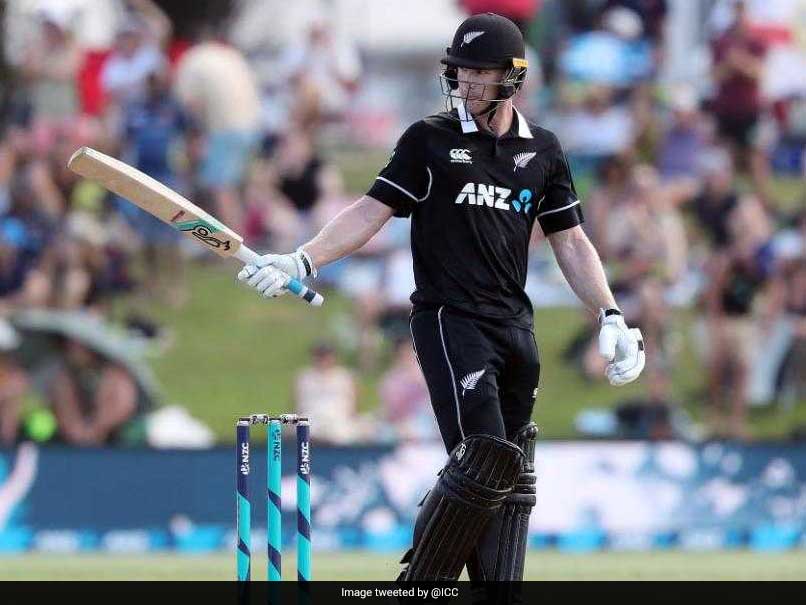 After the five-match ODI series slipped out of New Zealand's hands, they have decided to make some changes in their squad. The Black Caps have brought in all-rounder Jimmy Neesham and leg-spinner Todd Astle for the remaining two One-day Internationals against India, after losing a third successive game in Mount Maunganui on Monday. However, they have decided to persevere with openers Martin Guptill and Colin Monro, who have both struggled for runs. India took an unbeatable 3-0 lead in the series when they beat New Zealand by seven wickets with seven overs to spare in the third match. Guptill and Munro put on 10 for the first wicket following partnerships of 23 and five in the two matches before that.

Neesham returns to the side to replace all-rounder Doug Bracewell, while Astle comes in for Ish Sodhi as the leg-spinner.

Astle, who has recovered from a knee injury which forced him out of New Zealand's series against Pakistan in November, is also a capable lower order batsman in a side struggling for runs.

Neesham starred with bat and ball against Sri Lanka earlier this month but was sidelined from the start of the India series by a hamstring strain.

"It's great to welcome back the all-round skills of Jimmy and Todd and we're looking forward to seeing what they can bring to the series," selector Gavin Larsen said, as New Zealand works towards finalising its World Cup squad.

"We're still looking to keep our options open with selections at this stage and ensure we continue to learn as much as we can about our players."

New Zealand Cricket Team Todd Astle New Zealand vs India Cricket
Get the latest updates on SA vs IND 2021-22, check out the Schedule and Live Score . Like us on Facebook or follow us on Twitter for more sports updates. You can also download the NDTV Cricket app for Android or iOS.