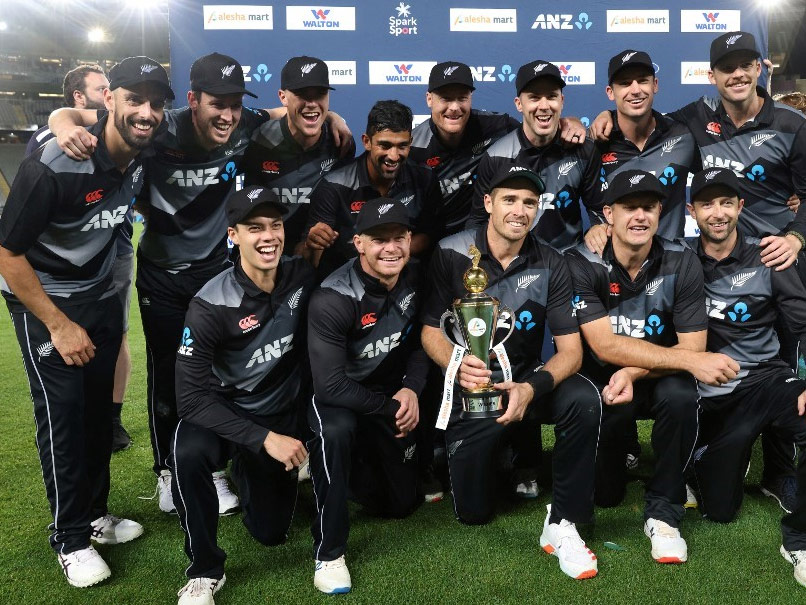 Young Todd Astle started his cricketing journey with Canterbury as he made his first-class debut for the side in 2005. A leg spinner and a decent contributor with the bat, Todd’s all-round abilities give him an extra edge.

A product of the New Zealand Academy, Todd flourished in domestic cricket and worked his way up to the national team. The summer of 2011 turned out to be a fruitful one as he was the second-highest wicket-taker in the Plunket Shield, with 31 wickets. The leg spinner’s hard work was rewarded by the national selectors when they included him in New Zealand’s Test squad ahead of their Sri Lanka series in 2012, in place of injured Daniel Vettori. He made his debut in the second Test at Colombo.