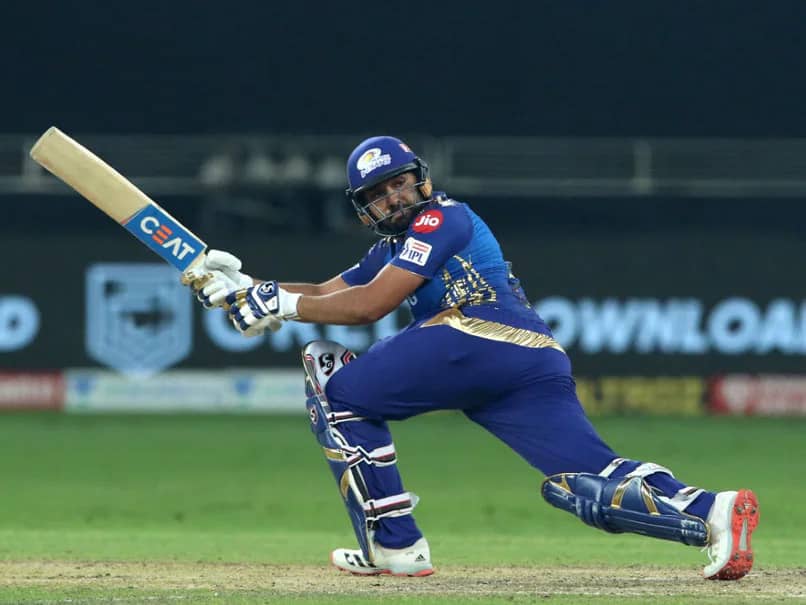 With the opening match of the 14th edition of the Indian Premier League (IPL) set to be played between defending champions Mumbai Indians and Royal Challengers Bangalore in Chennai, the Board of Control for Cricket in India (BCCI) Secretary Jay Shah has invited the Presidents and Secretaries of all the affiliated units of the board to watch the game at the MA Chidambaram Stadium. In the letter, accessed by ANI, Jay Shah has written how he is delighted that the league is back in India after the previous edition was held in UAE and wants the presence of the Presidents and Secretaries as they unite and discuss ways to strengthen Indian cricket.

"It is that time of the year when the biggest T20 tournament in the world dominates our daily lives and cricket fever grips the nation. The Indian Premier League is upon us and I am delighted that IPL in 2021 is returning home to its rightful place. Circumstances forced us to shift the tournament to the UAE in 2020, but with your constant encouragement and support we have managed to turn the tide in our favour.

"All of you were clear in your views that a tournament of IPL's stature must happen in India and we must do everything possible to make it happen. The pandemic has not relented but we have evolved, innovated and found ways to negotiate the curve. As we now prepare for a grand return of the most popular tournament, I request your presence for the glittering opening game to be played in Chennai on 9th April between Mumbai Indians and Royal Challengers Bangalore," he wrote.

The BCCI Secretary also threw light on the small but successful domestic and international calendar that was played out in the country with an eye on the pandemic.

"All our efforts were channelised towards staging the IPL in India. We first began by hosting the Syed Mushtaq Ali Trophy, followed by the Vijay Hazare Trophy and the Women's Senior One Day Trophy. The concept of bio-secure bubbles was new to all of us, but I must commend how each one of you contributed to making this a success. At no stage did we report any breaches and all of you deserve thorough credit. It was important to kickstart our domestic season and give our talented domestic cricketers an opportunity to return to the field.

"The success of bio bubbles across different venues in India gave us the belief that we have what it takes to conduct the IPL too and this will also instil certainty for the T20 World Cup later in the year. We hosted England in a multi-format tour lasting over two months and Team India's performance has made us all proud. We witnessed some high-quality action between two top-ranked sides in the world. Chennai, Ahmedabad and Pune the three venues made our cricketers and support staff feel at home," he pointed.

Comments
Topics mentioned in this article
IPL 2021 BCCI Cricket Mumbai Indians vs Royal Challengers Bangalore, Match 1
Get the latest updates on IPL 2021, IPL Points Table , IPL Schedule 2021 , live score . Like us on Facebook or follow us on Twitter for more sports updates. You can also download the NDTV Cricket app for Android or iOS.