Steve Waugh, Australia's World Cup-winning captain, is worried about the impact that Twenty20 cricket is having on cricket, saying the incentive on offer in T20 leagues has led to a decline in loyalty towards national duty. 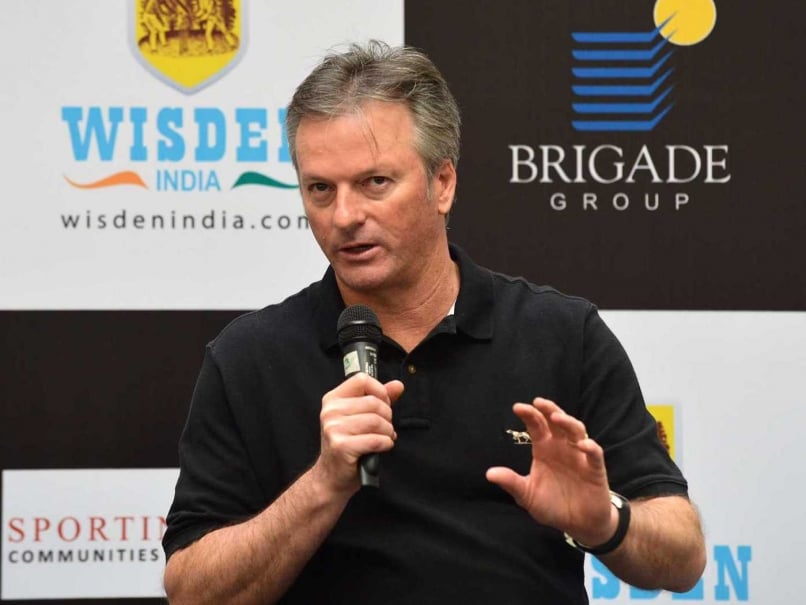 Steve Waugh is a member of the Laureus World Sports Academy.© AFP

The "loyalty to money" which Twenty20 leagues around the world are promoting has made it impossible for any country to strike the perfect balance between all three formats of cricket, says former Australian captain Steve Waugh. (Steve Waugh Hits Back in Shane Warne Row)

Waugh, however, feels India, Australia and England are closest to getting the equilibrium right. (Shane Warne Blasts Steve Waugh, Dubs Him 'Most Selfish Cricketer')

Worried about the impact that Twenty20 cricket is having on the game, Waugh said the incentive on offer in T20 leagues has led to a decline in loyalty towards national duty. (Steve Waugh Appeals for Intervention to Rescue West Indies Cricket)

"Australia is the closest when it comes to striking a balance, India has the potential and England is also coming up nicely. It's impossible to strike a perfect balance given that there are three different teams. It's not realistic. I don't think there would ever be one World No.1 in all three formats of the game," Waugh said in an interaction with the Indian media at the Laureus World Sports Awards in Berlin.

"Somebody like Brendon McCullum retired from Test cricket even though I feel he still had three-four years in him. He is just working for superannuation right now, for his family, which is alright. Overall I feel there is no loyalty to the team, there is loyalty to money now. I don't blame the players but it's tough on the fans."

His sentiments were echoed by former England captain Ian Botham, who said Twenty20 should be kept at the "bottom of the shelf".

"Test cricket is No.1 because it ebbs and flows beautifully but there is shelf life for every format. And I feel Twenty20 should be at the bottom of the shelf. People are saying it was a great World Twenty20 final last month. I say it was a great last four balls, the rest of the final was a drag. It was a pretty poor final," Botham said.

Botham said the way things are going, Twenty20 is in the danger of becoming a lottery.

"That's a real threat. T20 could become a lottery because cricket is much more than just 20 overs. Crowds like it but then crowds like Test cricket too. In England every big Test series is sold out, it's the same in Australia, South Africa or New Zealand. Players have to remind people of how important Test cricket is. Players have the obligation to look after Test cricket," Botham added.

Waugh said West Indies is a prime example of how T20 can affect the growth of other formats.

"There is a danger and we all know that. Look at West Indies. The incentive to play T20 cricket is so much more than Test cricket," he said.

"I appreciate that we put Test cricket at a pedestal and because of that probably T20 has suffered but I respect Cricket Australia for giving primacy to Test cricket. As a result we didn't have a settled line-up in World T20 and we got what we deserved. I guess there will be a shakeup and we will pay T20s with a bit more respect," he said.

Botham said he is concerned about the fate of One-Day International (ODI) cricket in the wake of the T20 storm.

"I am concerned about what might happen to ODIs. It's a format I like because it also ebbs and flows like Tests. There is a need to get that balance but I don't think it's going to be easy," he said.