Kolkata Knight Riders Got It All Wrong vs Sunrisers Hyderabad

Kolkata Knight Riders were eliminated from IPL 2016 after they were beaten by Sunrisers Hyderabad in Delhi on Wednesday. KKR missed their key all-rounder Andre Russell on a big day 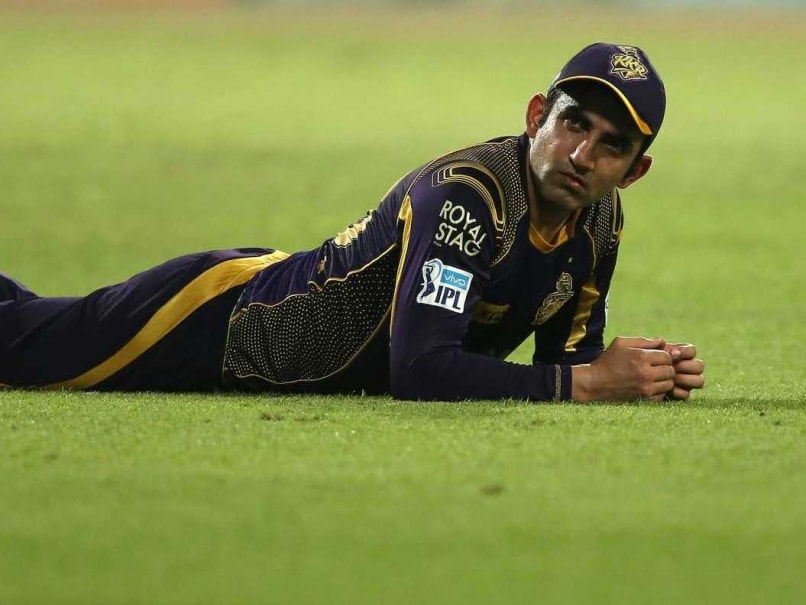 Kolkata Knight Riders missed an impact player in their IPL eliminator against Sunrisers Hyderabad at Delhi's Kotla on Wednesday night. Gautam Gambhir's 'home' advantage came to nothing as the two-time champions failed to chase down a modest target (163) in innocuous batting conditions and lost by 22 runs.

KKR's reputation as a 'solid' team lay in tatters after Gambhir's team missed a special player, who like Royal Challengers Bangalore's AB de Villiers did not have the caliber to steer the former champions over the line.

Andre Russell's absence in a crucial game left KKR in the lurch. The West Indian all-rounder, who was expected to play against SRH, was not on the playing XI. Gambhir said injured Russell's absence hurt his team.

"When you lose someone like Russell, it is difficult to replace," said Gambhir in a post-match chat. Russell's firepower down the order and his ability to pick wickets have been big positives for KKR this season.

Yet 160 wasn't an impossible total to get on a pitch that wasn't a minefield. Gambhir agreed.

"I thought it was a very good wicket to bat on, 160 was chaseable. I thought Colin (Munro)'s run-out was a turning point,"Â  Gambhir explained.

Knockout games like the one between KKR vs SRH expose big match temperament and ability. While Yuvraj Singh proved his class with a robust 30-ball 44 at No. 4 for Hyderabad, KKR missed a man who could play the role of an anchor.

Gambhir, Manish Pandey spurned good starts, Yusuf Pathan did not turn up on a big day and Jason Holder proved he is no AB de Villiers.

"Someone needed to play a Yuvi kind of cameo, it was an unbelievable innings that changed the momentum in their (SRH) favour. And if one of our batters continued like that, we could have won the game," lamented Gambhir.

The defeat will leave KKR a lot to reflect on.

Like Mumbai Indians, KKR had a top-notch support staff - Jacques Kallis, Wasim Akram and Simon Katich. But then if you don't have the players to execute plans in the middle, T20 cricket usually don't give you a second chance.

KKR found out the hard way.