IPL 2016: Another PIL Filed, This Time in Rajasthan High Court on Use of Water For Matches

The Public Interest Litigation said there is an acute water crisis in Jaipur and entire Rajasthan and thus the matches would be a wastage of water. 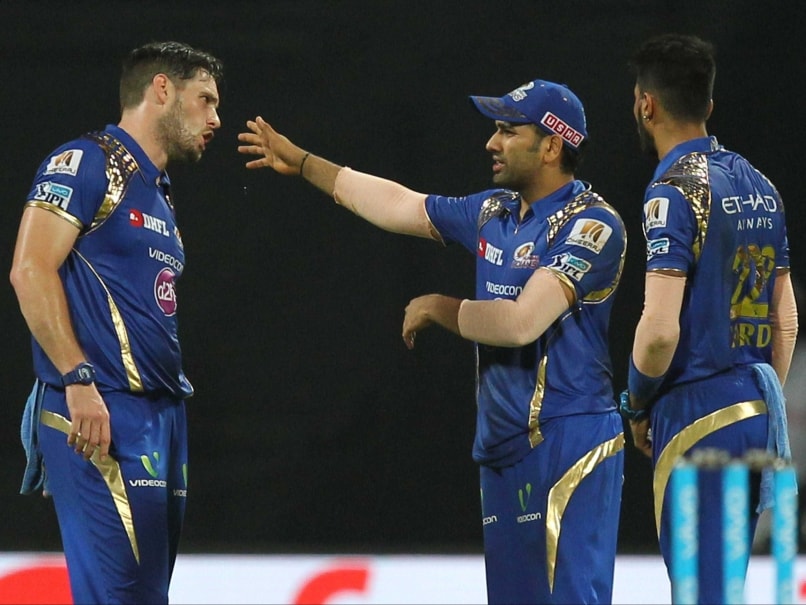 Mumbai Indians chose Jaipur as their home venue after the Bombay High Court barred IPL being held in Maharashtra after April 30 due to the drought in the state.© BCCI

A PIL was filed in the Rajasthan High Court opposing an IPL match, which is likely to be held at the Rajasthan Cricket Association ground in Jaipur, claiming 80 lakh litres of water would be "wasted" for the event at a time when the state is facing an acute water crisis.

A division bench of Justice Ajay Rastogi and Justice D C Somani issued a notice on the PIL filed by a local journalist Mahesh Pareek alleging that Jaipur city is in "Dark Zone" and for the proposed IPL match due to be held at Jaipur around 80 lakh litres of water would be "wasted" for entertainment of around 30,000 spectators and ground maintenance.

The PIL said that there is an acute water crisis in Jaipur and in entire Rajasthan and thus the matches would be a wastage of water.

It also argues IPL matches are pure commercial activity and these matches should not be patronized at the level of the state government.

The bench has asked the Union Ministry of Youth affiars, Secretary RCA and BCCI as well as the state Chief Secretary to file response to the petition.

Comments
Topics mentioned in this article
IPL 9 Mumbai Indians Rajasthan Royals Sawai Mansingh Stadium, Jaipur Cricket
Get the latest updates on T20 World Cup, check out the T20 World Cup Schedule and Live Score . Like us on Facebook or follow us on Twitter for more sports updates. You can also download the NDTV Cricket app for Android or iOS.