Bipul Sharma shared a match-winning partnership with David Warner and his heroic effort at the death helped Sunrisers Hyderabad beat Gujarat Lions to enter the final of the 2016 Indian Premier League. 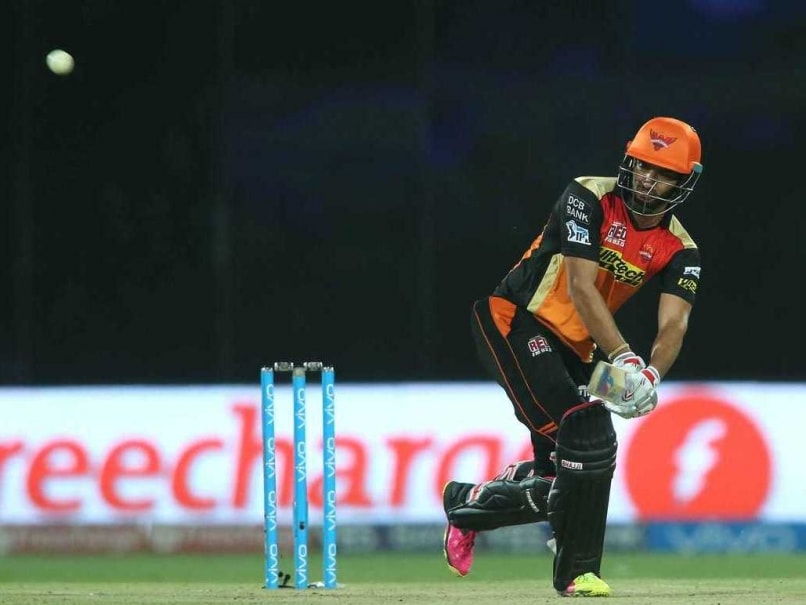 Lightning never strikes twice in the same place. Gujarat Lions have proven this phrase wrong as another lower order batsman dashed their hopes in the second qualifier clash against Sunrisers Hyderabad at the Feroz Shah Kotla in New Delhi.

In their first qualifier againstr Royal Challengers Bangalore, chasing 159, Gujarat Lions had them on the ropes at 68/6 in 9.4 overs. AB de Villiers was looking in great touch and he needed support. He found in Iqbal Abdulla and slowly they started rebuilding. Abdulla's solidity helped de Villiers explode and together, the pair strung a 91-run stand to help RCB enter the final.

Three days later, it was the turn of Bipul Sharma to an Abdulla against Gujarat Lions. Chasing 163 on a sluggish Kotla wicket, Sunrisers Hyderabad were 117/6 in 16 overs and it seemed the game was up for them.

However, Bipul stepped up and with the third ball he faced, he launched Praveen Kumar into the stands at long off and batted calmly to get the equation down to 34 off 18 balls. In the 18th over, Bipul walked across and scooped Dhawal Kulkarni for a six over fine leg and Sunrisers Hyderabad were clawing back.

The fatal blow was dealt in the 19th over bowled by Dwayne Bravo and on the final ball, he picked up Bravo's slower ball and blasted it straight down the ground to give Warner the chance to score the winning runs and get Sunrisers Hyderabad into the final for the first time.

Warner, who won the Man of the Match, was full of praise for Bipul's role in the win. "Lot of credit to Bipul for playing the way he did. He's been bowling well, his work ethic has been fantastic."

Sunrisers Hyderabad will take on Royal Challengers Bangalore in the final on Sunday at the M Chinnaswamy stadium.