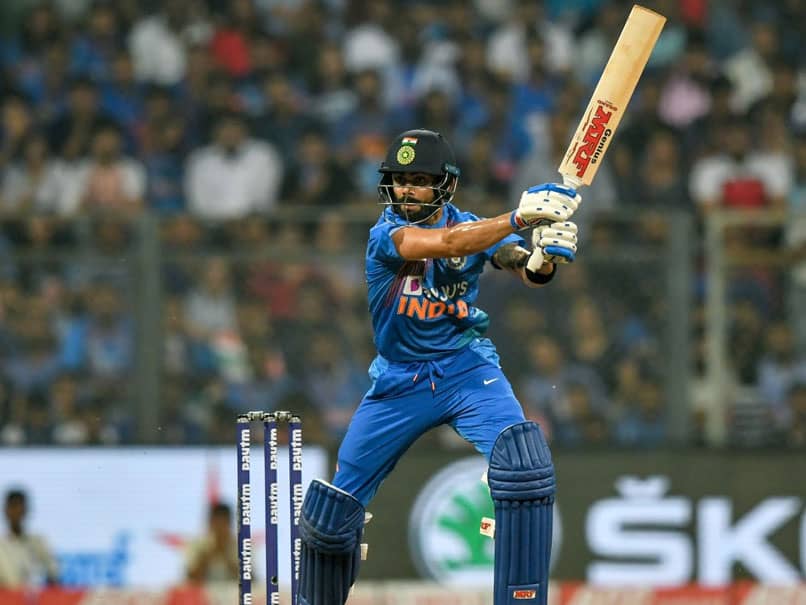 KL Rahul and Virat Kohli fired India to a seven-wicket win over Sri Lanka in the second T20I in Indore on Tuesday. With this win India have taken an unassailable 1-0 lead in the three-match series after the first match was abandoned without a ball bowled in Guwahati. Chasing 143 to win, two Indian openers Shikhar Dhawan and KL Rahul got the hosts off to a solid start, adding 71 runs for the opening wicket. After their departure, Shreyas Iyer and Virat Kohli joined hands in the middle and took India close to target, stitching a 51-run partnership for the third wicket. When Iyer departed in the 18th over, there was not much left in the game and skipper Kohli finished things off in style with a glorious six over long leg. Earlier, the Indian bowlers put up a spirited performances and restricted Sri Lanka to a below par total of 142/9. Shardul Thakur picked three, while Navdeep Saini and Kuldeep Yadav claimed two wickets apiece. For Sri Lanka, their openers Avishka Fernando and Danushka Gunathilaka got their side off to a solid start but Indian bowlers bounced back and removed them in quick succession. (SCORECARD)

Lasith Malinga Holkar Cricket Stadium, Indore India vs Sri Lanka, 2020 Cricket India vs Sri Lanka, 2nd T20I Live Score Live Cricket Score Live Blogs
Get the latest updates on IPL 2020, check out the IPL Schedule for 2020 and Indian Premier League (IPL) Cricket live score . Like us on Facebook or follow us on Twitter for more sports updates. You can also download the NDTV Cricket app for Android or iOS.