India's fortunes in Test cricket have experienced a resurgence ever since Virat Kohli took over as full-time captain. Team India, who were languishing at No. 7 in April, are currently ranked World No. 2 in ICC Test rankings. 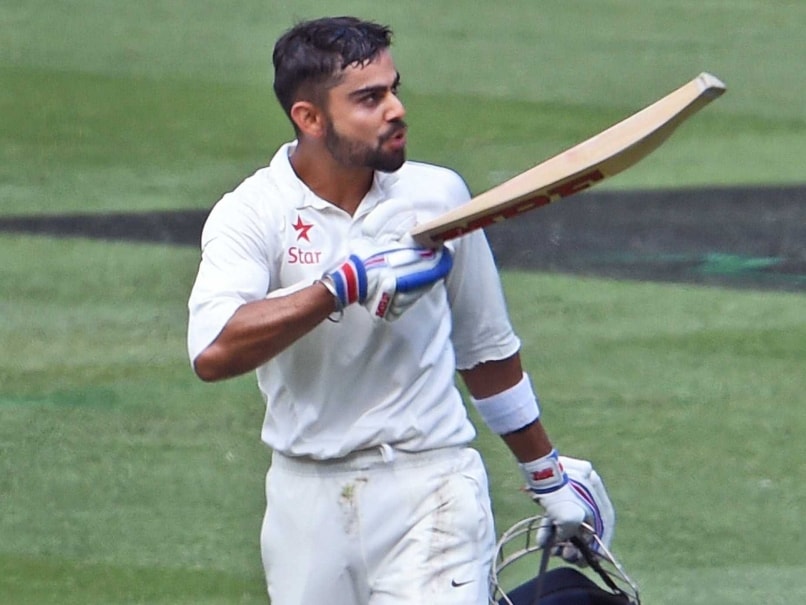 Many would view Virat Kohli's leadership to be raw, but under him, an aggressive Team India are poised to rise high.© AFP

The year 2015 was an epochal period in Indian Tests. It was a year when the dynamics changed from the calming influence of Mahendra Singh Dhoni to an aggressive Virat Kohli. (I Am the Test Captain Because I Play With Responsibility, Says Virat Kohli)

It was also a year that saw India Test rankings improve from number seven to currently number two. Many would see Kohli's leadership to be raw, but under him, an aggressive Team India are poised to rise high.

From Uncertainty to Assurance

At the start of 2015, India's Test fortunes were at rock bottom. They had won one out of 13 overseas Tests since December 2013. Dhoni dropped a bombshell by announcing his retirement, following the end of the Melbourne Test against Australia in December 2014. (Virat Kohli Should Lead India in Tests and ODIs: Ian Chappell)

Kohli, since then has led the team admirably and even though he may have lost a few games on the way, but he has already shown that the new-look India is here to play "aggressive cricket". In Team Director Ravi Shastri, the Delhi-boy found a perfect ally to back his style of play. 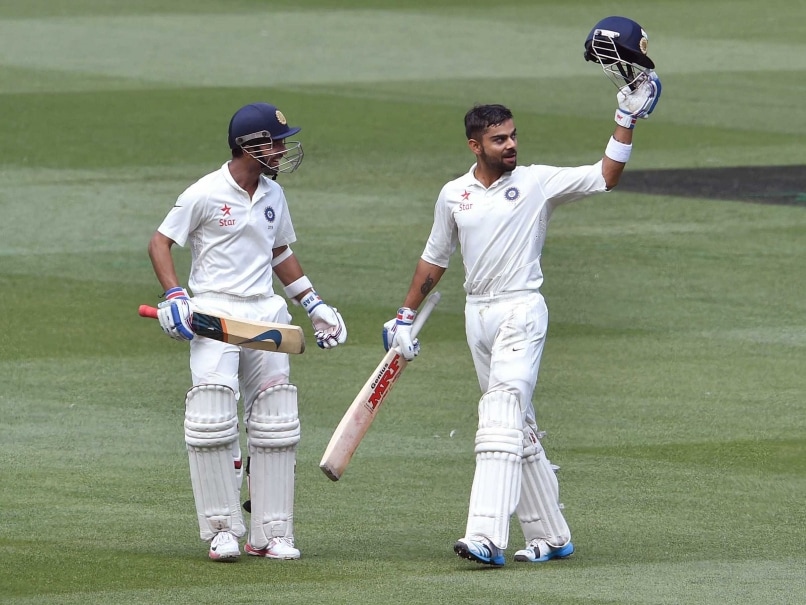 Brilliant as Batsman, But Results Continue to Elude

Kohli was handed the captaincy in the Adelaide Test, following Dhoni's injury and he responded by becoming only the second Indian batsmen to score a century in both innings in Australia.

And even though India may have lost the Adelaide Test, Kohli throughout that tour, scored 692 runs at a remarkable average of 86.5 with four centuries and a fifty.

But Kohli's Test as a Test skipper was yet to come. First up challenge as a full-time captain, was against Bangladesh in Fatullah. Unfortunately, weather played spoilsport and the Test ended in a draw.

Prior to the Sri Lanka series, Kohli consistently emphasised on taking 20 wickets to win a Test match and said that he preferred going into the match with five bowlers. Under Kohli, India's new mantra was to win in aggressive fashion. (Virat Kohli Captains India to Historic Series Win vs Sri Lanka)

For all the talks, India lost the first Test in Galle by 63 runs. It seemed troubled times would continue.

However, following defeat in Galle, India put up a spirited team performance at the P Sara Oval, as Kohli secured his first win after four games. More joy arrived for Kohli when Ishant Sharma's aggressive match haul of 8/86 gave India their first series win in Sri Lanka after 22 years. The Kohli-era had begun. South Africa get tangled by spin

South Africa had not lost a Test series away from home for nine years. Following series wins in the Twenty20 and ODIs, the No.1 ranked Test team looked set to inflict more pain on India. (Kotla Win Most Special in This Series: Virat Kohli)

In 16 days, the balance of power shifted dramatically as South Africa lost 3-0, their heaviest series loss against India. Ravichandran Ashwin, with 31 wickets and Ravindra Jadeja with 23 wickets had emerged as the chief destroyers in Kohli's arsenal as the Proteas floundered woefully against spin.Â (India Conquer South Africa at Kotla; Ravichandran Ashwin, Umesh Yadav Help Win Series 3-0)

India had secured two consecutive series wins, one away and one at home.

Kohli's leadership will be judged from his and Team's performance in alien conditions. The main challenge for Kohli will be to improve India's woeful away record. Currently, they are "Tigers at Home, Lambs Abroad Version 2.0"

A consistent performance in England, South Africa and Australia will do wonders to stamping his authority as a leader. India have relied on home comforts for too long. The task for Kohli will be to change this. The team has started to gain wings now. It is upto Kohli to ensure India soar high.

Comments
Topics mentioned in this article
India Cricket Team South Africa Cricket Team Virat Kohli South Africa in India Series, 2015 Cricket
Get the latest updates on IPL Auction 2023 and check out  IPL 2023 and Live Cricket Score. Like us on Facebook or follow us on Twitter for more sports updates. You can also download the NDTV Cricket app for Android or iOS.