Justice Mudgal was appointed by the Delhi High Court after Delhi &amp; Districts Cricket Association (DDCA) moved court when the state government did not give the requisite permission to hold the Test match. 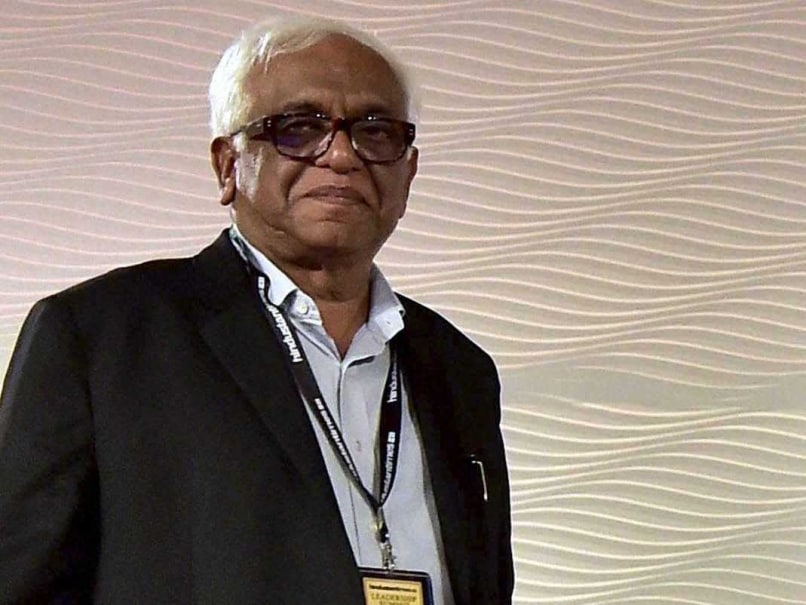 The Delhi Test match turned out to be a success under Justice Mudgal's leadership.

Justice (Retd) Mukul Mudgal, who was appointed observer for the India versus South Africa Test match at the Feroz Shah Kotla last month, will be submitting his detailed report to the court on January 18.Â (High Court Clears Way for Kotla to Host India-South Africa Fourth Test)

Justice Mudgal was appointed by the Delhi High Court after Delhi & Districts Cricket Association (DDCA) moved court when the state government did not give the requisite permission to hold the Test match.

"I will be submitting my report on the Delhi Test match to the Honourable High Court on January 18," Justice Mudgal told said.

The Delhi Test match turned out to be a success under Justice Mudgal's leadership and now the BCCI also wants him to oversee the preparations for the ICC World T20, with Delhi set to host a number of games including the marquee semifinal clash.

The BCCI has asked each of the host state associations to prepare a nine-member local organising committee and it is all but certain that the names in the list will be passed only after Justice Mudgal's consent. (Organising a Test Match is Like a Daughter's Marriage: Mukul Mudgal)

"We will prepare the list of nine names in the next three to four days and the list will only be sent to BCCI after Justice Mudgal gives his consent," DDCA treasurer Ravinder Manchanda said.

It has been learnt that controversial DDCA president Sneh Bansal's name will not figure in that list.

When Mudgal was asked about it, he said: "I have not received any communication, but I will react only when I receive any," he said.

Comments
Topics mentioned in this article
South Africa in India Series, 2015 India Cricket Team South Africa Cricket Team Feroz Shah Kotla, Delhi Cricket
Get the latest updates on IPL Auction 2023 and check out  IPL 2023 and Live Cricket Score. Like us on Facebook or follow us on Twitter for more sports updates. You can also download the NDTV Cricket app for Android or iOS.