India vs South Africa: Jagmohan Dalmiya's Portraits to be Placed in Front of Eden Gates 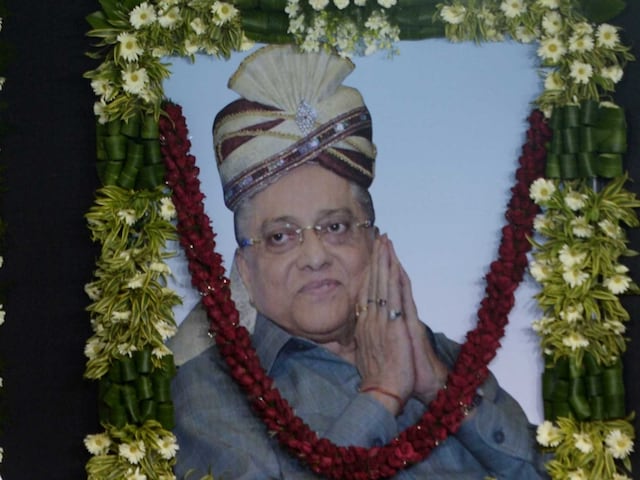 In every gate there will be large portraits of Jagmohan Dalmiya so that fans and spectators coming for the game can pay their last respects.© AFP
Kolkata:

Large portraits of the late Board of Control for Cricket in India (BCCI) president Jagmohan Dalmiya will be placed in front of the Eden Gardens' entrances when India take on South Africa here in the final Twenty20 international on Thursday.

"In every gate there will be large portraits of Mr. Dalmiya so that fans and spectators coming for the game can pay their last respects," CAB treasurer Biswaroop Dey told mediapersons here on Tuesday. (Security Increased at Eden After Barabati Crowd Problem)

Dalmiya, 75, died at a city hospital on September 20 after suffering massive gastrointestinal bleeding.

"We have also planned to run a five-minute video on him on the giant screen at the Eden. Let's see if we can fit it during the innings break," Dey said. (Ganguly Says 3rd T20I Pitch Will be Batting-Friendly)

There were also plans to observe a minute's silence in his memory before the start of the match.

Comments
Topics mentioned in this article
Jagmohan Dalmiya South Africa in India Series, 2015 India Cricket Team South Africa Cricket Team Eden Gardens Cricket
Get the latest Cricket news, check out the India cricket schedule, Cricket live score . Like us on Facebook or follow us on Twitter for more sports updates. You can also download the NDTV Cricket app for Android or iOS.