Albie Morkel could play his first T20I for South Africa in 18 months as he replaces David Wiese in the T20I squad. 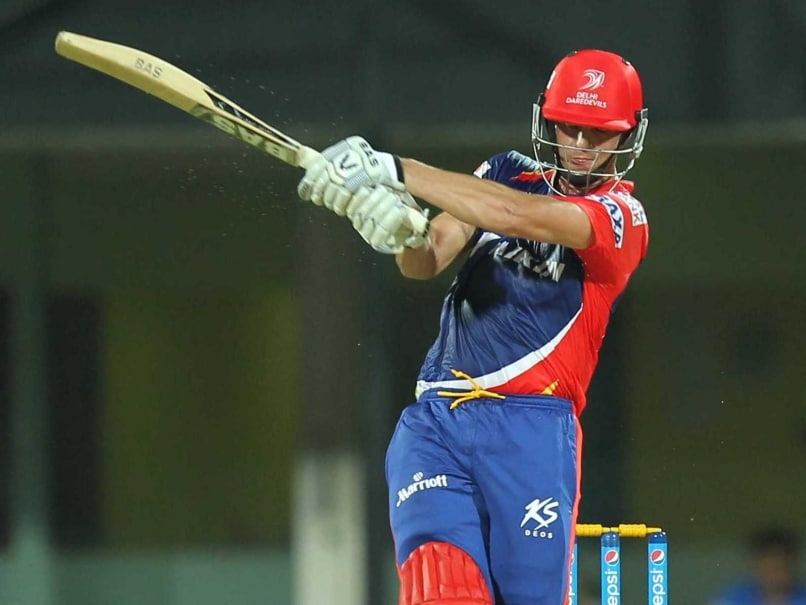 Albie Morkel has plenty of experience in the IPL and this could prove to be a good move for South Africa.© BCCI
New Delhi:

With the series against India only five days away, South Africa have some injury concerns in their camp. David Wiese, who was in the T20I squad, has suffered a fractured hand and will be out of the three-match T20I series against India starting on October 2. His place will be taken by 34-year-old Albie Morkel. (Sachin Tendulkar Cautions India Team of Imran Tahir)

Morkel, who has not played a T20I for South Africa in 18 months, has been called up and could feature in the game at Dharamsala. His last game was against India in the semi-finals of the 2014 World Twenty20 in Dhaka where he bowled just two overs and conceded 17 runs.

The move to get Morkel back in the T20I squad could prove to be a good move by South Africa. The left-handed batsman and right arm medium pacer has played a considerable amount of T20 matches in India during the IPL. He was an integral part of Chennai Super Kings and in the 2015 IPL, he was plying his trade with the Delhi Daredevils.

Along with Wiese's injury, South Africa will be without the services of Rillee Rossouw for the ODI series. Rossouw, who suffered a stress fracture on the foot during the ODI series against New Zealand, has been advised to not rush back to the game.

Commenting about Morkel's selection, South Africa T20I skipper Faf du Plessis said, "Albie brings a lot of experience. I suppose Albie would have thought his time is up, once again, but he is getting another opportunity because he is a quality player. For him, its important to try and also put a stake, even if he wasn't in our thinking and our plans, he is getting an opportunity to make it so."

Comments
Topics mentioned in this article
South Africa Cricket Team South Africa in India Series, 2015 Albie Morkel David Wiese Cricket
Get the latest updates on SA vs IND 2021-22, check out the Schedule and Live Score . Like us on Facebook or follow us on Twitter for more sports updates. You can also download the NDTV Cricket app for Android or iOS.