Hashim Amla to Miss Practice Game, Albie Morkel Yet to Get Visa

Hashim Amla will miss the practice game against the Board President's XI as he will arrive in India two days later, while Albie Morkel was an last minute inclusion and so he is yet to get his visa. 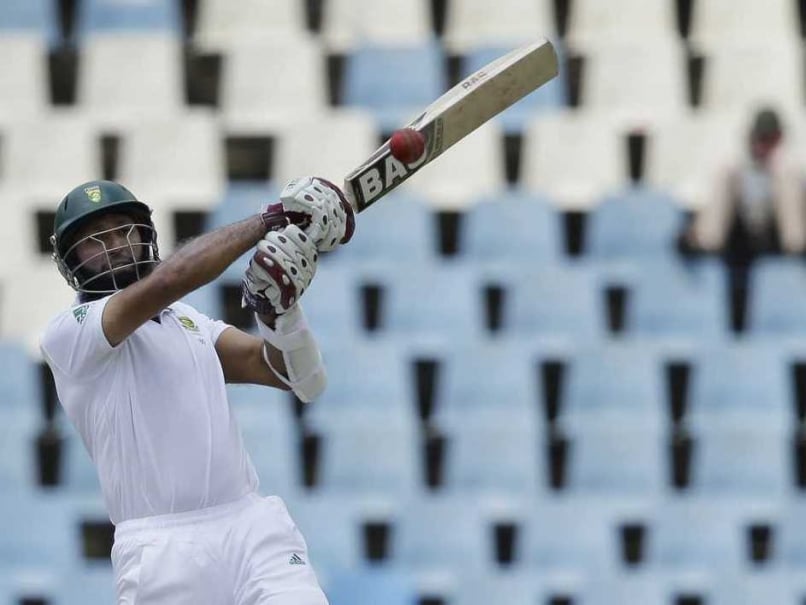 Hashim Amla is the South African Test captain and one of their most reliable batsmen.© AP
New Delhi:

According to South African team management, Amla decided to join the team couple of days late due to some personal commitments.

"Hashim will not be available for the practice game tomorrow. He will be joining the squad after the T20 game. He will join us here in Delhi and fly with the team to Dharamsala," team's media manager Lerato Malekutu said.

"Amla will join us on Wednesday," said Coach Russell Domingo.

Asked about Albie Morkel's absence, the media manager said, "Albie is yet to get visa for India as he was announced as last minute replacement for David Wiese."

The South African team had a two-and-half hour session at the Air force ground with likes of Faf du Plessis, AB de Villiers, JP Duminy having a quality net session.

Comments
Topics mentioned in this article
Hashim Amla Albie Morkel South Africa in India Series, 2015 Cricket
Get the latest updates on ICC T20 Worldcup 2022 and CWG 2022 check out the Schedule, Live Score and Medals Tally. Like us on Facebook or follow us on Twitter for more sports updates. You can also download the NDTV Cricket app for Android or iOS.