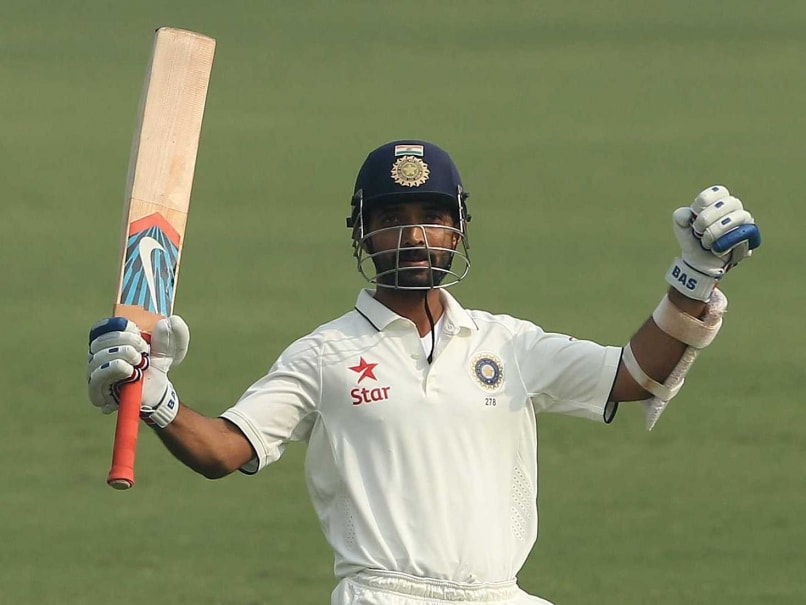 Ajinkya Rahane was the highest run-getter in the series against South Africa.© BCCI

Ashwin not only picked a series defining 31 wickets but his contribution with the bat in the lower order has also made him the leading all-rounder in the world.

Ashwin and Rahane are not the only Indians among the top Test players in the world. The 3-0 series win against South Africa has propelled Ravindra Jadeja in the top 10 among bowlers and pacer Umesh Yadav, who knocked out South Africa's resistance at Delhi's Kotla on Monday, has achieved his career-best ranking too.(Rahane Bats his Way Into Record Books)

Rahane has become India's highest-ranked Test batsman after scoring two centuries in his side's 337 runs victory over South Africa in the New Delhi Test. The 27-year-old from Maharashtra had entered the Test in 26th spot, but after scoring 127 and 100 not out, he has stormed up 14 places to claim a career-high 12th position. 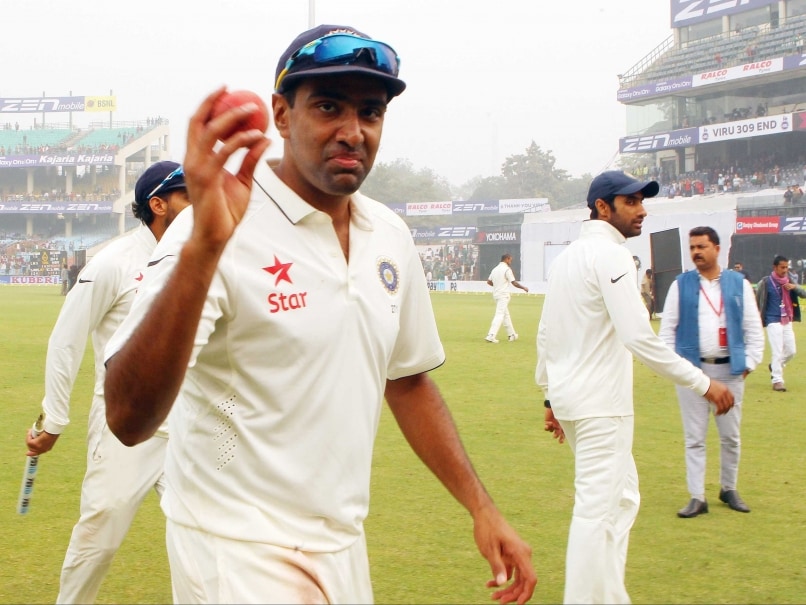 Ravichandran Ashwin joined Virender Sehwag and Sachin Tendulkar for having won most Man of the Series Awards.

In doing so, Rahane has leapfrogged Virat Kohli (up by two places to 14th), Murali Vijay (down by four places to 16th) and Cheteshwar Pujara (down by two places to 17th) as India now have four batsmen inside the top 20.(Rahane Dedicates the Win to Flood Victims)

Ashwin is the other batsman who has improved his ranking post the New Delhi Test. Ashwin scored 56 in his only innings, which has helped him move up five places to 46th.

With the ball, Ashwin returned figures of two for 26 and five for 61, and though his performance has helped him gain 15 points to reduce the gap with table-topper Dale Steyn to just four points, it has allowed him to move ahead of Bangladesh's Shakib Al Hasan as the new number-one ranked Test all-rounder.(Ashwin Says Series Win Start of a Wonderful Journey)

The rise and rise of Jadeja

India's left-arm spinner Jadeja has continued to head in the right direction. The 27-year-old, who won the ICC U19 Cricket World Cup 2008 along with Kohli, had started the series in 30th position. From the New Delhi Test alone, in which he picked up seven wickets, Jadeja has gained four places to earn a career-best seventh position.

Yadav has also been rewarded for his figures of two for 32 and three for nine as he has vaulted 13 places to achieve a career-best 32nd position.

The only good news for South Africa is the movement of fast bowler Kyle Abbott, whose five for 40 and one for 47, has allowed him to gain 24 places. He now shares a career-best 43rd position with Sri Lanka's Shaminda Eranga.

Comments
Topics mentioned in this article
India Cricket Team Ajinkya Rahane South Africa in India Series, 2015 Cricket
Get the latest updates on IPL Auction 2023 and check out  IPL 2023 and Live Cricket Score. Like us on Facebook or follow us on Twitter for more sports updates. You can also download the NDTV Cricket app for Android or iOS.