Despite having made a bearish start to the tour, there is no denying that the travelling South African unit has several match winners in their ranks. We take a close look at those players with x-factor, who will make a difference to the way this marathon series is played. 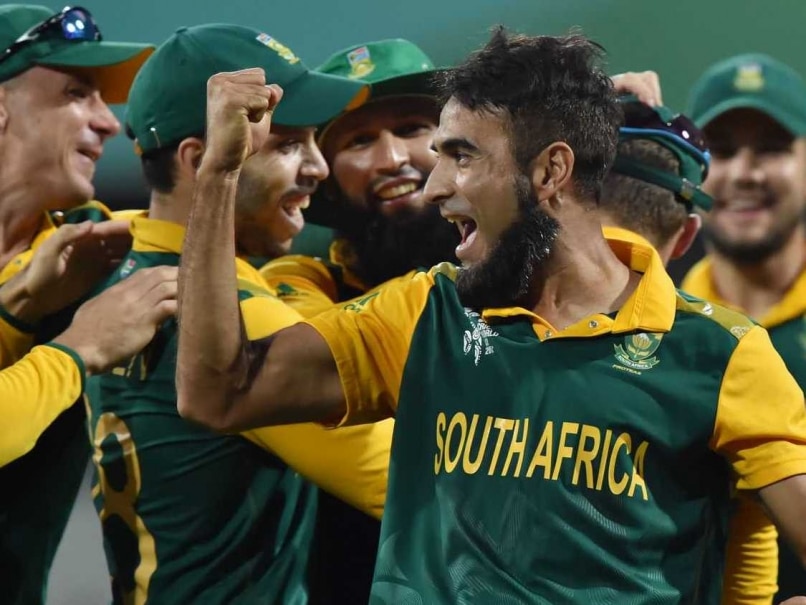 Imran Tahir, the bearded leg spin ace, has tricks up his sleeves to bamboozle the best of Indian batsmen. The 36-year-old may be playing his first bilateral series in India but has enough experience in the sub-continental conditions. Tahir took fifteen wickets for the Delhi Daredevils in this year's IPL and ended up as their highest wicket-taker. There is no surprise then that Sachin Tendulkar recently warned the Indians of this South African spin sensation. (MS Dhoni rues lack of quality seamer all-rounder)

Quiet... unassuming... but consistently brilliant...Hashim Amla provides the perfect foil for the freakish talent of AB de Villiers. He bears the tag of a gentleman cricketer and the South African team's stability comes from Amla being at the top. His average of nearly 55, with 21 centuries in one-day cricket, makes him one of the most valuable players in the Proteas side. In fact, in January, he became the fastest batsman to reach 5000 runs, well ahead of Virat Kohli and even the great Viv Richards.

MILLER PUNCH IN THE MIDDLE ORDER

He earned his name Killer Miller for his batting exploits. David Miller is the man who helped Kings XI Punjab reach the final of the 2014 IPL . His form in 2015 has been great. With two centuries in the World Cup Down Under and an average of just under 55 in one-dayers, this big hitting left-hander will be a man to watch. 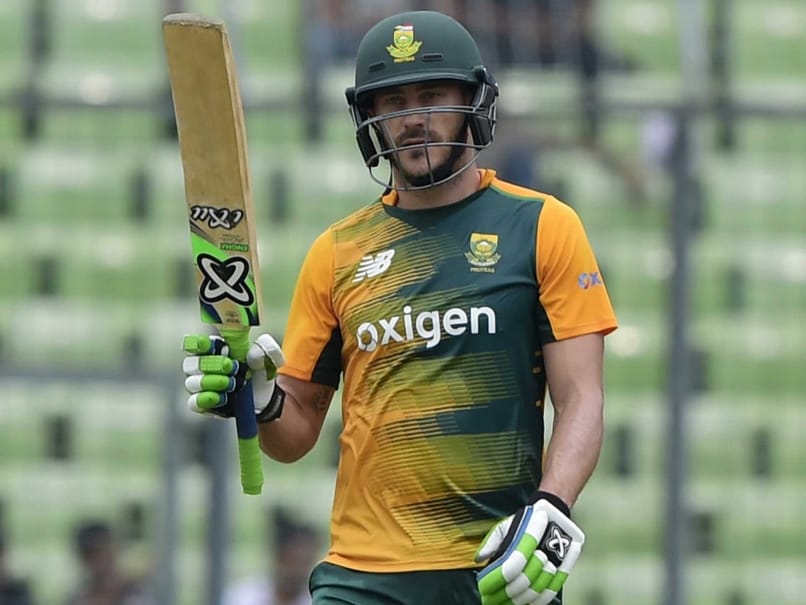 South Africa's T20 skipper Faf Du Plessis is one of the team's most lethal weapons not just with the bat but on the field too. His experience of having played under MS Dhoni with Chennai Super kings might make him even more dangerous than he is. And it is not just MSD, he has worked very closely with Mike Hussey, who is South Africa's batting consultant on this tour.

The numero uno of the team has to be AB de Villiers. He is a man who can turn a match on its head with his brilliant batting skills. AB has helped Royal Challengers Bangalore win many matches. Ironically, he is yet to play a single T20 International in India. With a strike rate of over 100 in ODIs and over 200 in the death overs, the Indian bowling will be facing a deadly South African weapon in the upcoming series.

Comments
Topics mentioned in this article
South Africa in India Series, 2015 Cricket
Get the latest updates on ICC T20 Worldcup 2022 and CWG 2022 check out the Schedule, Live Score and Medals Tally. Like us on Facebook or follow us on Twitter for more sports updates. You can also download the NDTV Cricket app for Android or iOS.