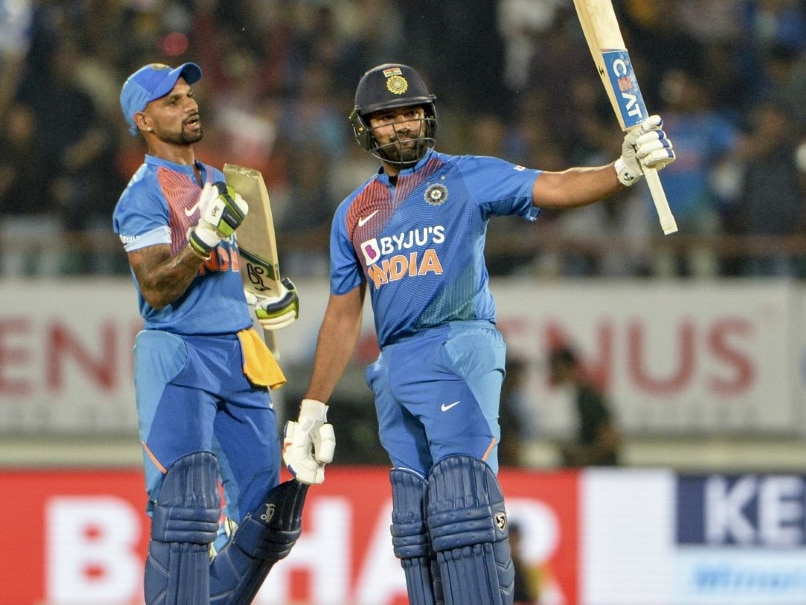 Indian skipper Rohit Sharma led by example and helped India beat Bangladesh by eight wickets at the Saurashtra Cricket Association Stadium, Rajkot on Thursday. Rohit Sharma, after failing with the bat in the first match, made amends and scored a half-century in his 100th T20I appearance. Rohit completed his 18th fifty off just 23 balls. He missed on to his hundred by 15 runs but by then he had ensured there was not much left in the game. His opening partner Dhawan also played a valuable knock as he scored 31 runs. Shreyas Iyer remained unbeaten on 24 off 13 balls to see India home with more than four overs left in the game. Earlier, India had elected to field after winning the toss. Bangladesh got off to a solid start and scored 54 runs in the powerplay but failed to capitalise on the start and could only post 153/6 on the board. (SCORECARD)

Mushfiqur Rahim India vs Bangladesh, 2nd T20I Live Score Live Cricket Score Live Blogs
Get the latest updates on IPL Auction 2023 and check out  IPL 2023 and Live Cricket Score. Like us on Facebook or follow us on Twitter for more sports updates. You can also download the NDTV Cricket app for Android or iOS.