India vs Bangladesh 1st T20I To Be Played In Delhi: Sourav Ganguly Amid Pollution Concern

Sourav Ganguly responded in the affirmative when asked if the first T20I against Bangladesh would be held in Delhi as planned. 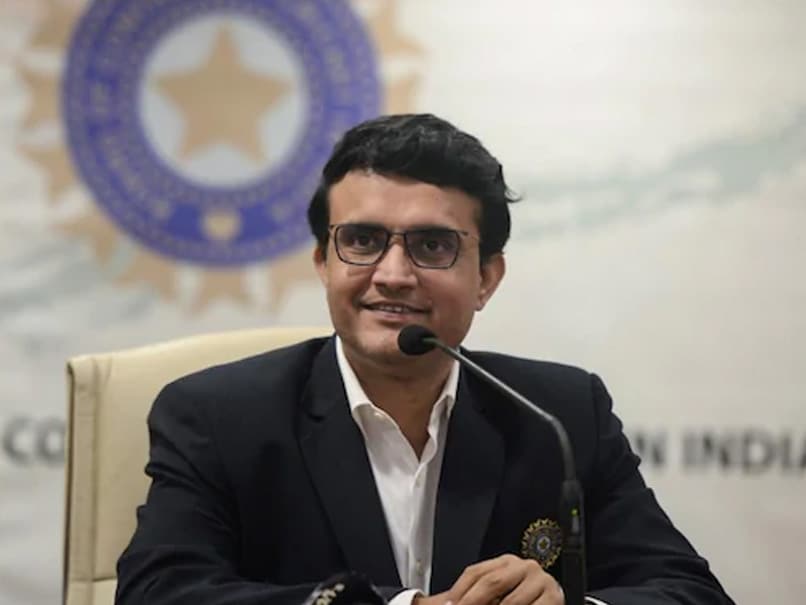 Sourav Ganguly allayed fears that the match will be shifted from New Delhi.© AFP

Board of Control for Cricket in India's (BCCI) president Sourav Ganguly on Thursday confirmed that the T20I match between India and Bangladesh in Delhi will go ahead as planned. When ANI contacted Ganguly to ask whether the match in Delhi would take place, he replied: "Yes, it will". The air quality in Delhi continues to deteriorate and it slipped into the ''severe'' category in several places across the city. This has led many to urge the BCCI to shift the match from Delhi.

"We have spoken to Delhi authorities in last two days, they are expecting the match to go through, we couldn't cancel it at last minute," Ganguly was quoted as saying by ANI.

"Post Diwali is a difficult time in the North because winter comes in and lot of smoke and dust," he added.

The newly appointed BCCI chief, however, said that the Board would be "more practical" while scheduling matches in the Northern part of India in the winters.

"In the future when we schedule, specially in Northern part of India in the winter we will have to be a little more practical," he said.

"I have spoken to the groundsman he says once the sun comes out, it will be fine," he said.

Former cricketer and current BJP lawmaker Gautam Gambhir on Wednesday said that pollution is a bigger concern than a cricket match.

"It is a far serious issue than having a game of cricket or any other sports matches happens in Delhi. For us I think people living in Delhi should be more concerned about the pollution levels rather than the cricket match that happens," Gambhir had told ANI.

The first T20I of the three-match series between India and Bangladesh is scheduled to be played at Arun Jaitley Stadium on November 3.