India vs Australia: After India's victory over Australia in the third and deciding T20I, Sunil Gavaskar stole the show with his dance moves. 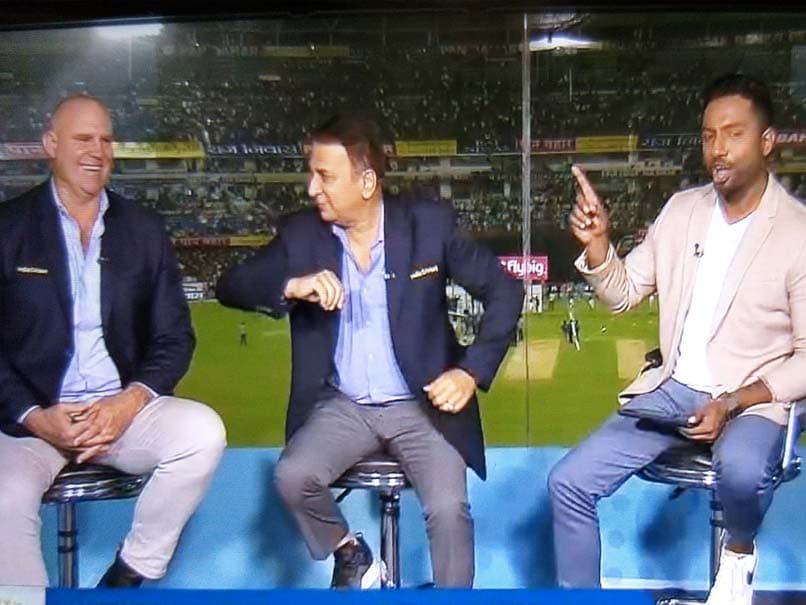 India on Sunday defeated Australia by six wickets in the third and deciding T20I to seal the three-match series 2-1. The match at the Rajiv Gandhi International Stadium went down to the wire as the hosts needed four runs to win off the final two balls. This is when Hardik Pandya hit a four to take India home. With the win, India registered their 21st win in T20Is in the ongoing year which also happens to be the most by any team in a calendar year.

After India's victory, cricketer-turned-analyst Sunil Gavaskar stole the show with his dance moves. In the post-match programme of the official broadcaster, Gavaskar was seen dancing in front of Australia great Matthew Hayden in joy.

Talking about the deciding T20I in Hyderabad, India edge past Australia in the game what a perfect roller-coaster ride for both the teams. Virat Kohli scored 63 while Suryakumar Yadav hit 69 as India chased down a 187-run target on the penultimate ball of the game.

India were tottering at 30 for 2 at one stage but the Kohli-Suryakumar duo added 104 runs for the third wicket to keep the side in the hunt. After the wicket of Suryakumar, Kohli took the charge but he also fell in the last over before Hardik Pandya could give the finishing touch.

Earlier, Tim David played a 54-run knock and Cameron Green smashed a 21-ball 52 as Australia posted 186 for 7 in 20 overs. Axar Patel once again starred with the ball picking 3 for 33 in his four overs. India had won the toss and opted to field in the series decider.

Sunil Gavaskar
Get the latest updates on Fifa Worldcup 2022 and check out  Fifa World Cup Schedule, Stats and Live Cricket Score. Like us on Facebook or follow us on Twitter for more sports updates. You can also download the NDTV Cricket app for Android or iOS.