Kuldeep Yadav took his 100th ODI wicket when he claimed the scalp of Australia's Alex Carey in the second ODI in Rajkot. 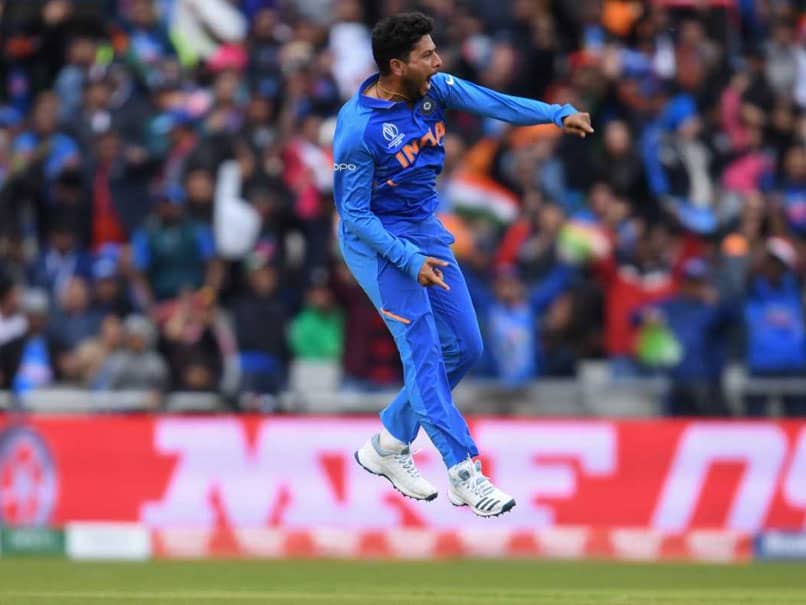 He then took the big wicket of Steve Smith, who was on 98, two balls later.

Afghanistan's Rashid Khan tops the list having taken just 44 matches to reach the 100-wicket mark in ODI cricket while Australia's Mitchell Starc got there in 52 matches to be second. Pakistan spin legend Saqlain Mushtaq got to the mark in 53 matches and is the third fastest.

India Cricket Team India vs Australia 2020 Cricket
Get the latest updates on IPL 2021, IPL Points Table , IPL Schedule 2021 , live score . Like us on Facebook or follow us on Twitter for more sports updates. You can also download the NDTV Cricket app for Android or iOS.