WTC Final: Rain is expected to affect the proceedings throughout the five days of the much-awaited World Test Championship final between India and New Zealand in Southampton. 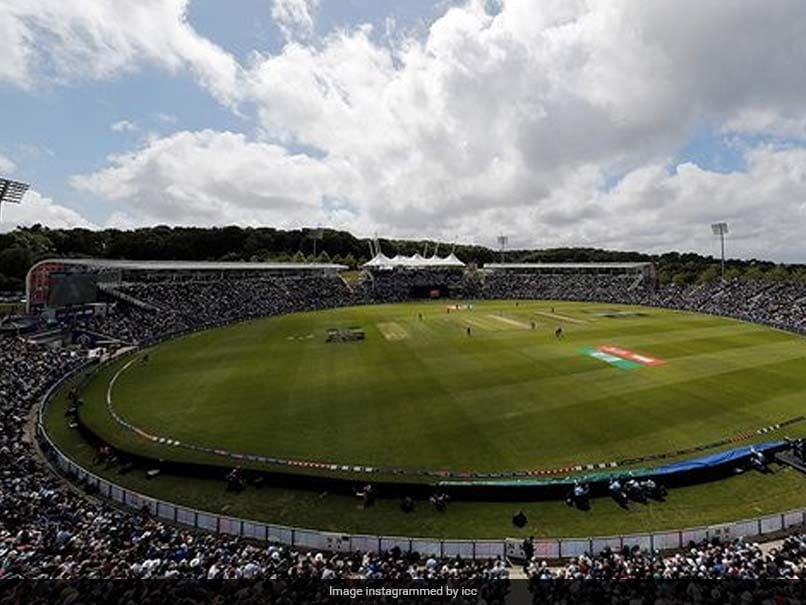 WTC Final: The Ageas Bowl will be hosting the title clash between India, New Zealand.© Instagram

The much-anticipated World Test Championship final between India and New Zealand will finally begin at the Ageas Bowl in Southampton on Friday. The clash between the top-ranked sides in Test cricket will determine who will take home the inaugural WTC trophy. Virat Kohli and Kane Williamson are two greats of the modern era but both, as leaders, are yet to win a major ICC tournament. While Kohli came astonishingly close to get his hands on the silverware in 2017 when India lost in the Champions Trophy final, New Zealand suffered a heartbreak in the final of 50-over World Cup to England in 2019. Fans around the world are waiting anxiously to see the two sides go head-to-head but the weather forecast in Southampton might play a huge role in what is expected to be one of the biggest matches of the year.

On Friday, the BCCI tweeted a couple of pictures from the stadium, with covers on the pitch and adjoining parts of the field.

Good morning from Southampton. We are just over an hour away from the scheduled start of play but It continues to drizzle here. The match officials are on the field now.#WTC21 pic.twitter.com/Kl77pJIJLo

Throughout the WTC final, there will be cloud cover in Southampton with chances of rain on all five days of the Test match.

The weather forecast of reserve day, June 23 (25 per cent), has a slightly less probability for rain.

Team India, who arrived in London earlier this month, will go into the summit clash with just a few practice sessions and an intra-squad match under their belt while New Zealand are fresh of a Test series win over hosts England.

The Rose Bowl, Southampton
Get the latest updates on SA vs IND 2021-22, check out the Schedule and Live Score . Like us on Facebook or follow us on Twitter for more sports updates. You can also download the NDTV Cricket app for Android or iOS.