WTC Final: India Have Got Enough Time To Prepare, How Quickly They Adapt Will Be Key, Says Venkatesh Prasad

World Test Championship Final: Venkatesh Prasad said "two best teams" are playing the WTC final and that India have got the upper hand over New Zealand owing to a "world class pace attack" that India didn't have earlier. 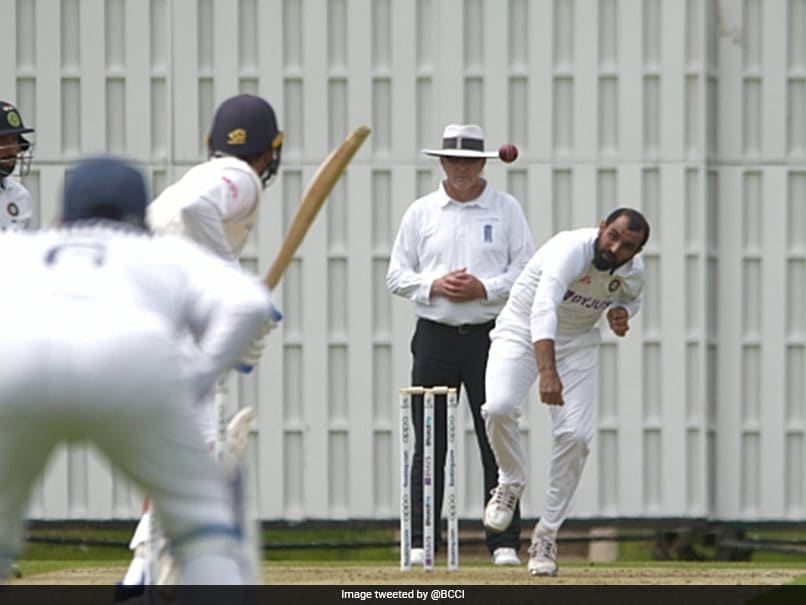 Former pacer Venkatesh Prasad feels that a high-on-resources India has got all bases covered to get past a high-on-confidence New Zealand in the World Test Championship final beginning June 18 at Southampton. Unlike his playing days, Prasad feels India now have a third or a fourth seamer who can maintain pressure built by the new ball bowlers. At the same time, he feels the team has the batting to put 350 runs on the board irrespective of the conditions. "Two best teams are playing the final. India have got a lot of options as their bench is also very strong," Prasad told PTI on Monday.

"Be it a batting or seaming track, India have got the upper hand for the simple reason: In early 90s and later 2000s, there will be two good seamers but the team did have not a third or fourth option.

"Now the squad has got the strength of that and a couple of very good all rounders. We always had world class spinners but now we also have a world class pace attack."

Prasad formed the new ball pairing alongside the great Javagal Srinath in his heydays. Prasad said he expects India to dominate the game.

"And we also have the batting to 350 runs on the board. Now we have got everything covered. It doesn't matter what sort of a pitch it would be. It should be India all the way," he said.

New Zealand look like the team to beat after they humbled hosts England in a two-match series. It was their first triumph on English soil in 22 years.

Talking about the playing eleven, Prasad said it will be a straightforward decision for captain Virat Kohli.

He himself wants to play both R Ashwin and Ravindra Jadeja with three pacers -- Ishant Sharma, Mohammad Shami and Jasprit Bumrah.

"Ashwin and Jadeja and three fast bowlers seem to be the best combination. Bumrah, Shami and Ishant sharma have the experience of playing in different conditions, they know their roles very well.

"The strategy is very simple. Who can make use of the new ball better? Both Bumrah and Shami have got an amazing seam position and great control over line and length.

"I am surprised that Ishant is considered number three even after playing 100 Tests. He also has a lot of experience of playing county cricket in England."

Prasad said he rather not pay too much attention on the opposition's strengths.

"I hope to see the game go to fifth day. Especially in India we didn't see it go beyond third or fourth day. It should reach day five but in English conditions, the Dukes ball does something more often than not.

"The batsmen will have to adapt quickly and the bowlers will need to figure out the end which is more suited to them," said the 51-year who played 33 Tests and 161 ODIs.

He also feels India have got enough time to prepare though New Zealand have a slight advantage having already played two Tests.

Asked if he too wants to see a best of three final like India head coach Ravi Shastri, Prasad added: "See most sports it is just one final. It is also about having the window to play three finals.

"If you do that it is going to 25 days of cricket with three days of gap in between. Where is the window to do that?" he asked.

New Zealand Cricket Team Venkatesh Prasad World Test Championship 2021 Cricket
Get the latest updates on T20 World Cup, check out the T20 World Cup Schedule and Live Score . Like us on Facebook or follow us on Twitter for more sports updates. You can also download the NDTV Cricket app for Android or iOS.