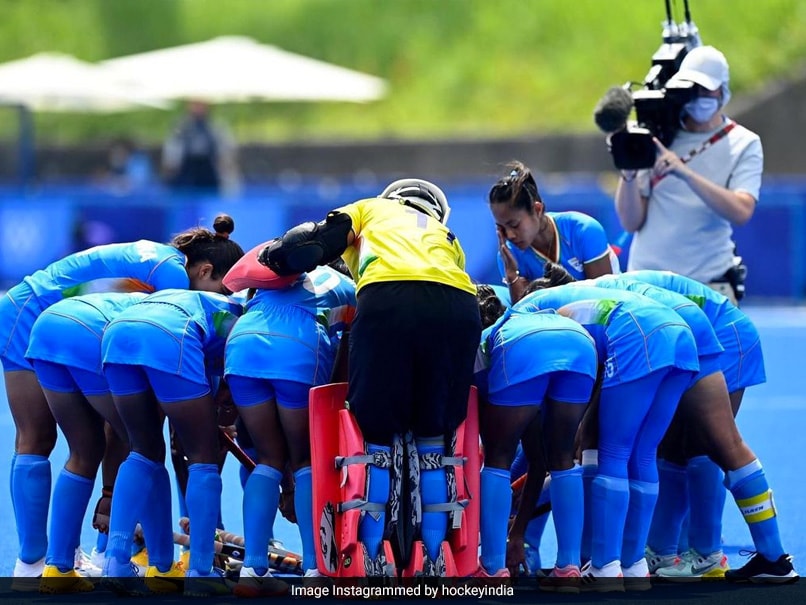 Their title hopes already over, India would be desperate for at least a podium finish when they take on China in the third-fourth place play-off match of the women's Asia Cup hockey tournament on Friday. Lack of match practice due to the COVID-19 pandemic after a successful 2020, where they finished a historic fourth at the Tokyo Olympics, cost India dearly as they produced inconsistent performances in crucial matches to crash out of the title race. After thrashing lowly Malaysia 9-0 in their opener, India suffered a 0-2 defeat against Asian Games champions Japan before thrashing Singapore 9-1 to qualify for the semifinals.

But in the semifinals, some sloppy defending and poor penalty corner conversions put paid to India's hopes as they were beaten 2-3 Korea, who set up a clash against Japan in the summit clash on Friday.

The Indians controlled the game in the first two quarters to go into half time with a slender 1-0 lead.

But a determined Korea stunned the Indians in the 31st, 45th and 47th minutes before Lalremsiami reduced the margin just six minutes from the hooter but in the end it proved to be too late.

After resolute defending in the first two quarters, the Indian defence led by skipper and goalkeeper Savita conceded three soft goals to hand over the match to Korea.

And come Friday, the Savita-led Indian defence, which also includes the experienced duo of Gurjit Kaur and Deep Grace Ekka, will have to be on their toes to finish on the podium.

While the Indian forwardline have enjoyed decent outings in the tournament so far with the likes of Vandana Katariya, Monika, Navneet Kaur and Lalremsiami finding the net on more than one occasion, it is the lack of co-ordination between the midfield and backline that put paid to India's hopes.

Penalty corner conversion is another key area where Indian need to improve by leaps and bounds.

Barring a hat-trick against Singapore, seasoned drag-flicker Gurjit Kaur and her partner Ekka looked off-colour from set pieces throughout the tournament.

While India are placed 10th in the world rankings, China are ranked 13th.

In their last three outings, India had defeated China twice -- 3-1 in the Asian Champions Trophy in 2018 in Donghae, Korea and 1-0 win in the last Asian Games -- before playing out a 0-0 draw in the Tokyo Olympic Test event in 2019.

Comments
Topics mentioned in this article
India Women Hockey
Get the latest updates on ICC Women's Cricket World Cup 2022 and IPL 2022, check out the Schedule , Live Score and IPL Points Table. Like us on Facebook or follow us on Twitter for more sports updates. You can also download the NDTV Cricket app for Android or iOS.