The tournament begins on November 28 and ends on December 16. 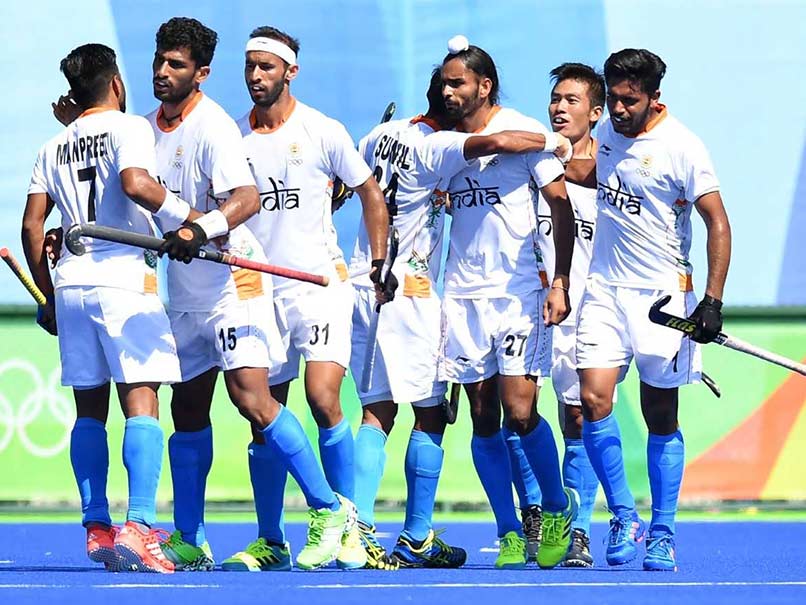 The International Hockey Federation (FIH) on Wednesday announced the pools and match schedule for the Odisha Hockey Men's World Cup Bhubaneswar 2018. The tournament will start on November 28 and will be played till December 16. The 19-day competition will see 16 teams fight it out at the 16,000 capacity Kalinga Stadium for the coveted trophy. The teams have been divided into four pools of four. Rio 2016 Olympic champions Argentina, ranked second in the world, will be competing in Pool A alongside Spain, New Zealand, and France, who are ranked eighth, ninth and 18th respectively.

In Pool B, reigning world champions Australia are placed alongside England (7), Ireland (10) and China (17).

Two matches will be played each day at 5 p.m. and 7 p.m. respectively.

Comments
Topics mentioned in this article
India Canada South Africa Hockey
Get the latest updates on T20 World Cup, check out the T20 World Cup Schedule and Live Score . Like us on Facebook or follow us on Twitter for more sports updates. You can also download the NDTV Cricket app for Android or iOS.