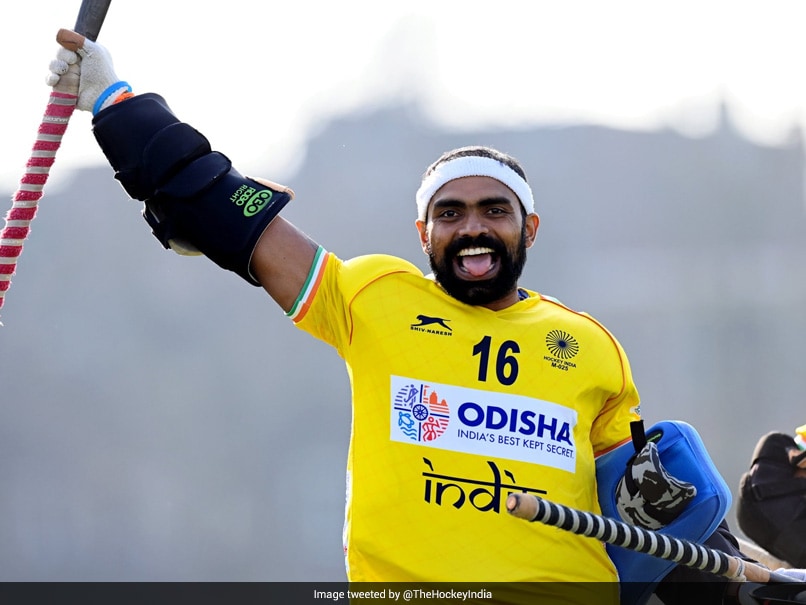 According to a statement issued by HI, the period of consideration for the Rajiv Gandhi Khel Ratna Award is between January 1, 2017 to December 31, 2020.

During that period, the 35-year-old Sreejesh, who will be playing in his third Olympics and probably last, has played a key role in India's silver medal win at the 2018 Hockey Champions Trophy in Breda, bronze medal at the 2018 Asian Games and gold at the 2019 FIH Men's Series Finals in Bhubaneswar.

Sreejesh has received the Arjuna award in 2015 and the prestigious Padma Shri recognition in 2017.

Speaking about the recommendations for the National Sports Awards, HI president Gyanendro Ningombam said, "It was a very proud moment for all of us when Rani won the Rajiv Gandhi Khel Ratna Award last year and it is with great pride that we are recommending two of the finest hockey players the country has seen, PR Sreejesh and Deepika, for the Rajiv Gandhi Khel Ratna Award this year."

"We are also happy to nominate Harmanpreet Singh, Vandana Katariya and Navjot Kaur for the Arjuna Awards. They have produced some exceptional performances for the Indian team in the last few years," he added.

The National Sports Awards are given to the country's sportsperons by the President of India on the occasion of National Sports Day on August 29 every year to celebrate hockey legend Major Dhyan Chand's birthday.

All the prizes carry a trophy along with a citation and cash rewards.

Comments
Topics mentioned in this article
India PR Sreejesh India Women Hockey
Get the latest updates on India vs South Africa and check out  Schedule, Results and Live Score. Like us on Facebook or follow us on Twitter for more sports updates. You can also download the NDTV Cricket app for Android or iOS.