England defeated world No.4 3-2 to finish seventh in the hockey Champions Trophy. 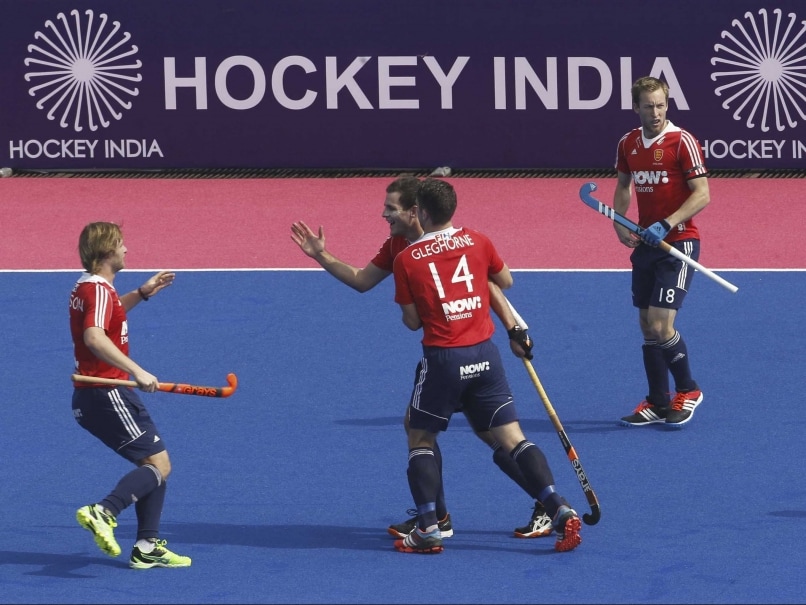 England got the better of Belgium 3-2 to claim the seventh place in the hockey Champions Trophy here on Sunday.

It was a high octane battle with Belgium's Florent van Aubel scoring his first on 10 minutes, latching onto a loose finish to fire past English goalie George Pinner.

England, though, scored the next three goals to take a 3-1 lead into half-time.

David Condon got them going with a slap from the left of the circle following a penalty corner. Condon, once again, was on hand to put the English in front when he arrowed a great finish on the turn past Vincent Vanasch.

Chris Griffiths then applied a smart diving touch a couple of seconds before the break.

Belgium held most of the possession in the second half with Pinner saving brilliantly from Amaury Keusters and Felix Denayer before van Aubel scored a brilliant individual goal to get his team back into the match with 20 minutes remaining.

But they were unable to find the equaliser, ultimately leaving England in the winner's seat in their final game of the tournament.

Comments
Topics mentioned in this article
Hockey England
Get the latest updates on India vs South Africa and check out  Schedule, Results and Live Score. Like us on Facebook or follow us on Twitter for more sports updates. You can also download the NDTV Cricket app for Android or iOS.