The Japan Gymnastics Association announced the scrapping of the Artistic Gymnastics World Cup Tokyo on April 4-5, an Olympic test event, just a few days after saying it would be held without spectators. 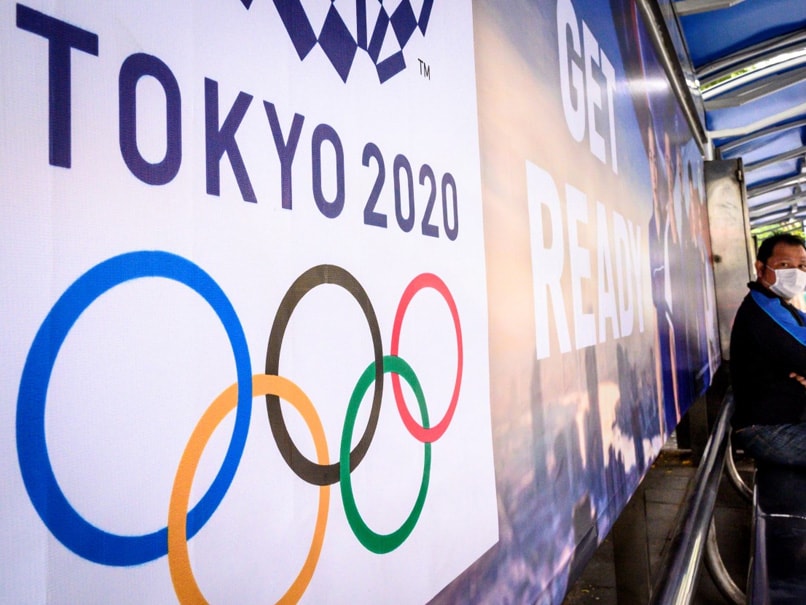 A Tokyo Olympics gymnastics qualifier next month, which had hoped to feature US superstar Simone Biles among its participants, was cancelled on Wednesday as the coronavirus pandemic continued to cast a shadow over this year's Games. The Japan Gymnastics Association announced the scrapping of the Artistic Gymnastics World Cup Tokyo on April 4-5, an Olympic test event, just a few days after saying it would be held without spectators. "Due to the impact of the spread of coronavirus infections in Europe and cancellations of World Cups in other countries, many athletes and judges decided not to participate in the event," the JGA said in a statement.

Leading gymnasts including four-time Olympic gold medallist Biles, who is expected to be among the stars of Tokyo 2020, had been on the original entry list for the event.

A rhythmic gymnastics Olympic test event scheduled for April 6 is still going ahead, according to the Tokyo 2020 organising committee.

"After confirming it is safe to do so, Tokyo 2020 will carry out an operational test within the given dates," the organisers said, adding they will consult with the International Olympic Committee and Federation Internationale de Gymnastique.

The cancellation comes as doubts grow about whether the Games can open as scheduled on July 24.

Organisers and the International Olympic Committee insist preparations are moving ahead as scheduled despite cancellations and alterations to events ranging from qualifiers to the torch relay.

Tokyo 2020 organisers said Tuesday they had taken the "heartbreaking" decision to scale back parts of flame's journey across Japan, beginning with its arrival in the country on Friday.

A recent poll by Kyodo News showed 70 percent of respondents in Japan said they did not think the Games could be held as scheduled.

But the IOC said Tuesday there was no change to the programme so far.

"The IOC remains fully committed to the Olympic Games Tokyo 2020, and with more than four months to go before the Games there is no need for any drastic decisions at this stage," it said in a statement after its executive board met in Lausanne.

"Any speculation at this moment would be counter-productive."