Jason Day, Jordan Spieth Ready For Showdown in 2016 US Open

Jason Day, who is the current world number one, is all set to battle Jordan Spieth and Rory McIlroy in the 2016 US Open which begins from next week. 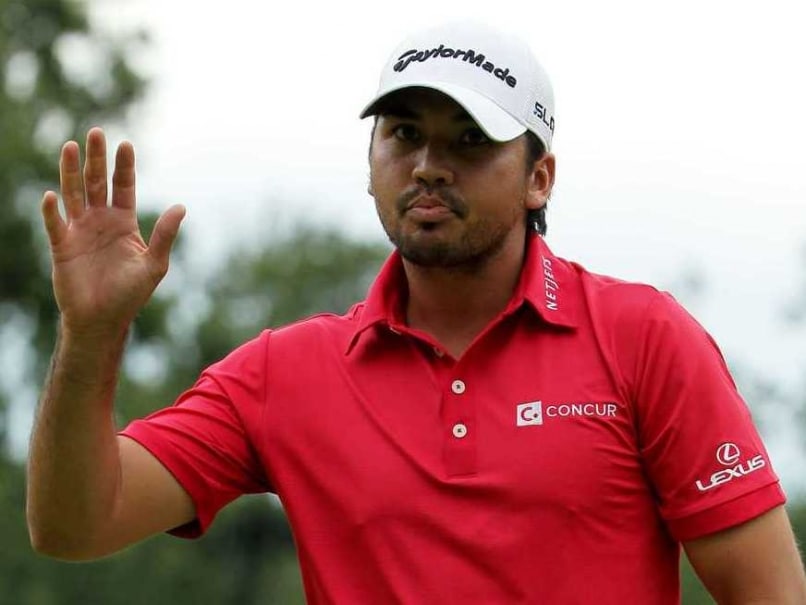 Jason Day is the current world number one and he has enjoyed a great run in 2016.© AFP

World number one Jason Day will lead golf's young stars in seeking to join a who's who of champions produced by Oakmont when the rugged course in Pittsburgh hosts the 2016 US Open next week.

Gene Sarazen, Sam Snead, Ben Hogan and Jack Nicklaus have all tasted major success at Oakmont. Johnny Miller delivered a sublime 63 to win the 1973 US Open there, where South African Ernie Els captured the first of his four major titles in a US Open playoff in 1994.

Reigning US Open champion Jordan Spieth, recalling Argentinian Angel Cabrera's "ball-striking clinic" en route to the title in 2007 -- the last time Oakmont hosted the championship, said the course was not one to be trifled with.

"You will have no crazy circumstances or bounces or this or that," Spieth said. "The person who is in full control of their entire game will win this US Open."

That pinpoint control is something that Day, second-ranked Spieth and world number three Rory McIlry have struggled for at times this year, although each has posted a morale-boosting victory in recent weeks.

Day was impressive in winning the Players Championship in May, the 28-year-old Aussie notching a second wire-to-wire victory of the season after leading start to finish at Bay Hill.

Day's impressive victory run over the past 10 months includes his first major title at the PGA Championship last August, the Barclays and BMW Championship in last year's US tour playoffs and the World Golf Championships Match Play.

Spieth, who shot to number one in the world on the back of Masters and US Open triumphs last year, has struggled mightily at times in 2016 -- most notably with a final-round meltdown at Augusta National.

But the 22-year-old American kept the pressure on Day with a US tour title at Colonial in May, then McIlroy ended a six-month victory drought with a triumph in the Irish Open.

McIlroy, who rallied from a shot down with a brilliant finish at the K Club, also looked sharp at the Memorial Tournament -- the last US Open tuneup featuring golf's current top triumvirate.

"Off the tee I was really good, and I feel like my putting improved a lot," McIlroy said. "Time to get ready for Oakmont."

Once again the US Golf Association is gearing up for a US Open that produces "the most complete test in golf".

And in in the Oakmont course itself, the USGA has the perfect partner: a 7,219-yard, par70 layout with fairways narrowed by punitive bunkers -- including the famed Church Pew bunker between the third and fourth fairways -- and sloping greens so fast that the 1935 edition of the US Open inspired the invention of the Stimpmeter.

"If Oakmont has a signature, it has to be these lightning fast greens," Davis said, noting the undulating putting surfaces slope variously from right to left, back to front and front to back, some featuring plateaus and others valleys.

Golfers will have a clear view of the entire intimidating array after Oakmont's campaign to remove thousands more trees -- continuing a trend the club had begun even before the 2007 US Open.

Now the course is even closer to the original spare vision of H.C. Fownes, who laid it out in 1903.

"Just because of the rolling land, you have a lot of blind shots," Davis said. "I think that element really makes a golfer from a strategic standpoint have to commit to a shot."

US Open contenders will again have to contend with the mammoth par-three eighth, stretched to 288 yards with a new back tee in 2007.

At the par-three sixth, the back portion of the green has been expanded to provide four more possible hole locations, while at the par-five 12th the rough around the landing zone will be cut so that balls will be allowed to roll into the bunker.

"The US Open is going to be really tough if we have firm conditions," said Day, who is learning to stay on an even keel despite the added expectations his top ranking brings, especially on the game's biggest stages.

"Everyone is expecting you each week to compete and play well and win and sometimes that can be stressful," Day noted at the Memorial.

"I've just got to focus on getting the process right, and if I can do that then hopefully the US Open will time perfectly and I can peak there and play well there."

Comments
Topics mentioned in this article
Golf Jordan Spieth Jason Day Rory McIlroy
Get the latest updates on Olympics 2020, Olympics 2020 Medal Tally, Live Cricket Score . Like us on Facebook or follow us on Twitter for more sports updates. You can also download the NDTV Cricket app for Android or iOS.