Zlatan Ibrahimovic will miss at least two AC Milan games, against Torino and Cagliari, after he picked up a knee injury in their 3-0 win against Juventus on May 10. 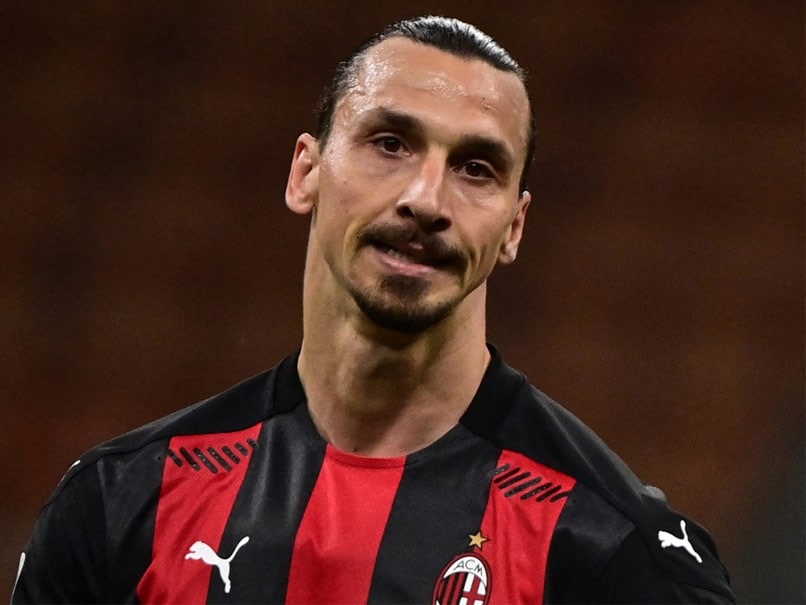 Zlatan Ibrahimovic picked up a knee injury in AC Milan's 3-0 win against Juventus on May 10.© AFP

Zlatan Ibrahimovic will be out for at least two matches with a knee injury, just a month before the start of Euro 2020, AC Milan coach Stefano Pioli said on Tuesday. The Swede, who returned to international football in March after a five-year absence, suffered the injury during Milan's 3-0 victory over top-four rivals Juventus at the weekend. Third-placed Milan, who sit three points above fifth-placed Juve in the race for the Champions League, visit Torino on Wednesday and face Cagliari this weekend.

"He suffered a slightly sprained knee, he will not be available tomorrow (Wednesday) or Sunday against Cagliari. And then we will see what the developments are next week," Pioli said.

Ibrahimovic has only scored once since February after missing games through injury and suspension.

But the 39-year-old recently signed a contract extension until June 2022 and has netted 17 times in all competitions this term.

He could be back for Milan's potentially crucial final Serie A match at second-placed Atalanta on May 23.

Sweden open their Euro 2020 campaign against Spain in Seville on June 14, before further Group E games against Slovakia and Poland in Saint-Petersburg.