Laurent Koscielny was understood to be keen to move back to his homeland after nine seasons with Arsenal, having joined the Gunners in 2010 from Lorient. 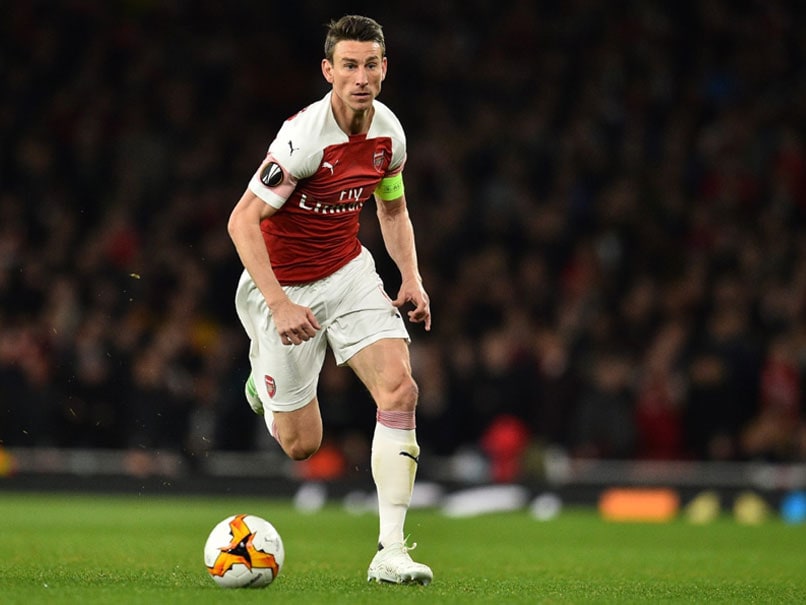 Arsenal captain Laurent Koscielny completed a return to France on Tuesday after agreeing a reported three-year deal with Ligue 1 club Bordeaux. The French international, 33, made clear his desire for a move last month when he refused to travel on Arsenal's pre-season tour of the United States. His standoff with the club reportedly came after the Gunners rejected his request to be released from the final year of his contract.

Koscielnywas understood to be keen to move back to his homeland after nine seasons with Arsenal, having joined the Gunners in 2010 from Lorient.

"The club is delighted to be able to count on a player with such experience at the highest level," Bordeaux said in a statement, after paying a fee believed to be worth between five and six million euros for Koscielny.

He played 353 games for Arsenal, winning the FA Cup three times, and was named club captain at the start of last season following the retirement of Per Mertesacker.

"We thank Laurent for his contribution to the club and wish him all the best for the future," Arsenal said in a statement.

Koscielny made just 17 league appearances last term after sitting out the first half of the campaign as he recovered from a ruptured Achilles tendon.

Koscielny earned the last of his 51 France caps in March 2018. He said in October he had intended to retire from international duty after the tournament in Russia.

Arsenal Bordeaux Football
Get the latest updates on SA vs IND 2021-22, check out the Schedule and Live Score . Like us on Facebook or follow us on Twitter for more sports updates. You can also download the NDTV Cricket app for Android or iOS.