The Champions League final is due to take place between English clubs Manchester City and Chelsea in Istanbul on May 29. 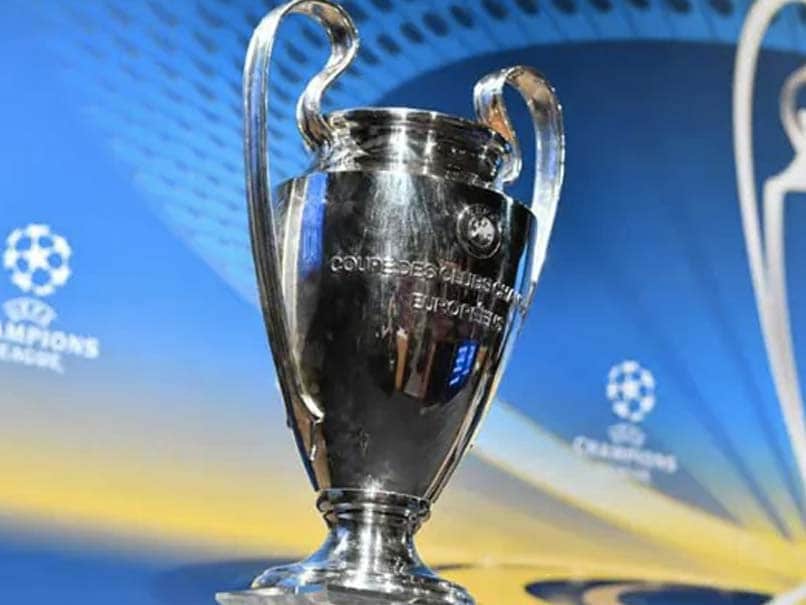 Chelsea and Manchester City have reached the Champions League final this year.© AFP

Britain on Friday said it was willing to step in to host the Champions League football final, after the government placed Turkey on a coronavirus travel red list. Transport Secretary Grant Shapps said the UK was "very open to hosting the final round" of the competition, which is due to take place between English clubs Manchester City and Chelsea in Istanbul on May 29.

The English Football Association were in talks with European football's governing body UEFA already, he said, but added the choice of venue for the final was a decision for UEFA.

Shapps said Chelsea and City supporters should not travel to Istanbul, telling a Downing Street press conference: "I'm afraid we are having to put Turkey on the red list and this will have a number of ramifications.

"First of all, it does mean with the regards to the Champions League, fans should not travel to Turkey.

"The FA are in discussions with UEFA already on this.

"We are very open to hosting the final but it is ultimately a decision for UEFA.

"Of course ... the UK has already got a successful track record of football matches with spectators, so we are well-placed to do it."

Shapps added: "We are very open to it ... it is actually, in the end, a decision for UEFA to make, but given there are two English clubs in that final, we look forward to hearing what they have to say."

UEFA responded to the British government's decision by telling AFP in an email: "We have just learned that Turkey has been put on the red list and we need a bit of time to reflect on this."

When Turkey announced plans for a third lockdown last week following a coronavirus surge, UEFA insisted this "should not have any impact" on the Champions League final, set to take place at the Ataturk Olympic Stadium with a "limited number of spectators".

UEFA added then it would "continue to work closely with the Turkish Football Federation and the local and national authorities to stage the match safely".

Last week, the nation of 84 million reported 37,312 new infections on Monday, which were the highest in Europe but still down from the peak nearly 60,000 earlier this month.

Last year's final was also scheduled to played at the Ataturk Stadium but the pandemic forced UEFA to organise instead a "Final 8" tournament in Lisbon in August.

City and Chelsea secured their places in this season's final after wins over Paris Saint-Germain and Real Madrid respectively earlier this week.

Matches in earlier rounds of the Champions League were played at neutral venues on health grounds.

And the question of two clubs from the same European country playing a final abroad is not just an issue for football.

For example, French teams La Rochelle and Toulouse are set to contest rugby union's European Champions Cup final at the English game's Twickenham headquarters in southwest London on May 22.