Saint Petersburg will host the 2021 UEFA Champions League final, with Munich being awarded the 2022 showpiece and the 2023 final being given to Wembley. 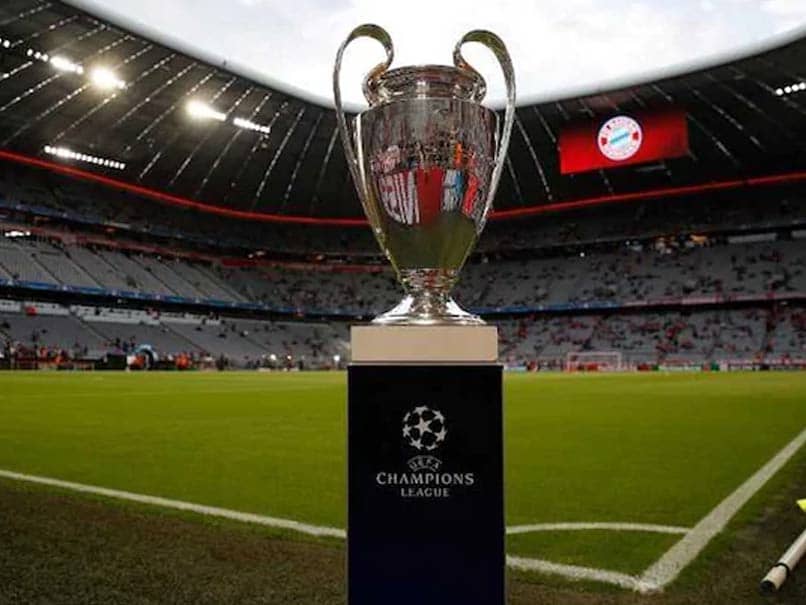 The venues for the next three finals were revealed at UEFA's Executive Committee meeting.© AFP

The 2021 UEFA Champions League final will be played in Saint Petersburg, European football's governing body announced on Tuesday. The venues for the next three finals were revealed at UEFA's Executive Committee meeting in the Slovenian capital Ljubljana, with Munich being awarded the 2022 showpiece and the 2023 final being given to Wembley. In awarding the venues for the next three years, UEFA have had to take into account not just the likely demand for match tickets but also the importance of hotel rooms and transport infrastructure.

That means there are a limited number of cities around Europe capable of successfully staging a match of such magnitude.

"The chosen venues have proper mobility, hotels and everything else. Where we have a problem, and probably will have a problem anywhere, is that sometimes hotels take advantage of the fact the Champions League final is in a certain city," admitted UEFA president Aleksander Ceferin.

"I am sure that if you check those three cities in half an hour you will see that hotel prices have already started to rise.

"This is a problem but it is hard for us to influence. That is why we want to go to such big cities with so many hotels that in the end you can choose."

"Those venues are big cities, interesting cities, accessible for the fans and with very nice stadiums," he added, although he said he "cannot do any promises for now" in terms of increasing ticket allocations for supporters.