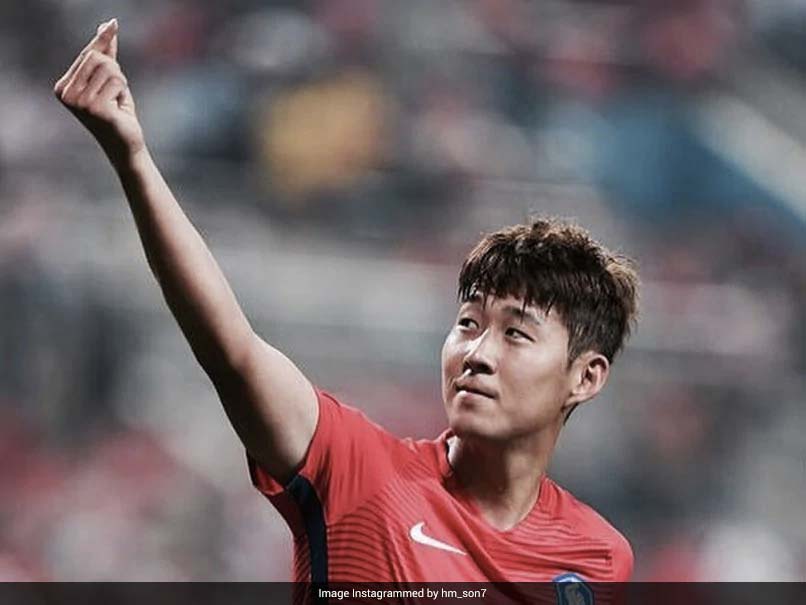 Tottenham Hotspur's prolific striker Son Heung-min was named Monday to lead a 28-member strong South Korea squad for next month's World Cup qualifiers. Fixtures in Asia's eight qualifying groups for the 2022 finals in Qatar will be completed at centralised venues next month because of the coronavirus pandemic. The remaining Group H matches will all take place in South Korea, with the Taeguk Warriors, who have qualified for nine successive World Cups, facing Turkmenistan, Sri Lanka and Lebanon but not North Korea, who were part of the group, but pulled out earlier this month citing coronavirus fears.

Son, 28, has scored more Premier League goals than any other Asian player in history.

He found the net 22 times in all competitions for Spurs in the season that ended on Sunday, 17 of them coming in the league.

The South Korea captain Son missed the friendly against Tokyo in March after suffering a hamstring injury playing for Tottenham in the North London derby against Arsenal.

It has not been announced yet if Son will be called up for the Tokyo Olympics as an overage player, where his selection would give him a chance to make amends for South Korea's quarter-final exit at Rio 2016, beaten 1-0 by Honduras.

But his inclusion would be likely to cause friction with his club, with the new Premier League season due to start on August 14, just a few days after the July 23-August 8 Games close.

The Korea Football Association told AFP their Olympic squad will be announced in late June.

Son Heungmin Football
Get the latest updates on SA vs IND 2021-22, check out the Schedule and Live Score . Like us on Facebook or follow us on Twitter for more sports updates. You can also download the NDTV Cricket app for Android or iOS.