Premier League: The abuse towards Heung-min Son was detected through Manchester United's online reporting tool and flagged to local police. 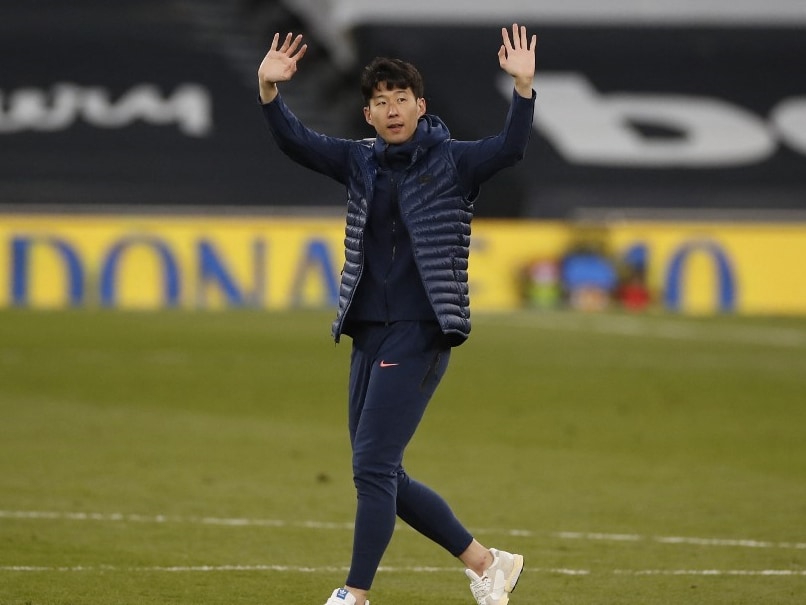 Eight men suspected of tweeting racial abuse at South Korean footballer Heung-min Son, who plays for Premier League club Tottenham Hotspur, have been arrested, police said Friday. Another four men were quizzed in the two-week police operation following Tottenham's 3-1 defeat against Manchester United on April 11. "The twelve men have each been arrested, or interviewed under caution, under suspicion of using words or behaviour, or displaying written material with intent to stir up racial hatred," said the Metropolitan Police.

The South Korean forward, 28, was targeted after a Manchester United goal was controversially ruled out.

The abuse was detected through Manchester United's online reporting tool and flagged to local police.

"Through painstaking police work, the anonymous social media users were identified and tracked down," added the police.

"This action makes it abundantly clear that police will not stand for racist thuggery, even if it is committed online," said Detective Sergeant Matt Simpson.

"The posts, all of which were on Twitter, were vulgar and were utterly unacceptable."

The eight men were arrested at addresses across England and Wales.

Son Heungmin English Premier League Football
Get the latest updates on SA vs IND 2021-22, check out the Schedule and Live Score . Like us on Facebook or follow us on Twitter for more sports updates. You can also download the NDTV Cricket app for Android or iOS.