"It's Got To Be BTS": Son Heung-Min Reveals His Love For Famous South Korean Boy Band

In a tweet posted by Premier League's official USA handle, it has been revealed that even Tottenham's South Korean star Son Heung-min considers himself to be a member of the famous BTS ARMY. 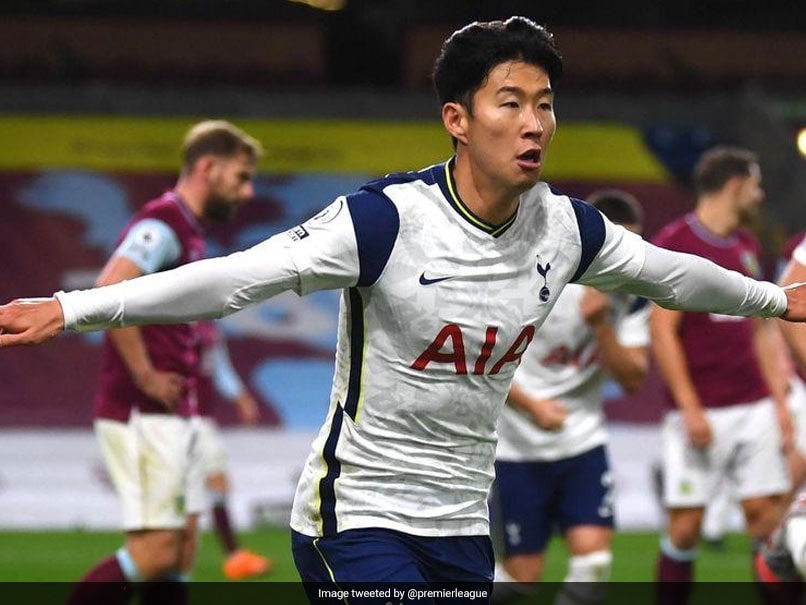 Currently one of the most spoken about musical groups in the world, South Korean boy band BTS has found a new famous fan in the guise of Tottenham star Son Heung-min. In a post via Premier League's official USA handle, it has been revealed that Son said, "It's got to be BTS", when asked about his favourite music artist. Recently, the footballer got a COVID-19 scare while on duty with the South Korean national team. Although he tested negative, six of his teammates tested positive for the deadly virus.

BTS also known as Bangtan Boys, is a seven-member South Korean boy band. The group consists of RM, Jin, Suga, J-Hope, Jimin, V and Jungkook. Considered by many to be a hip-hop band, they have experimented with other genres too, with lyrics based on personal and social issues.

The band also featured on the cover of Time magazine and also spoke at the United Nations. Their popularity has been increasing every year, with a huge fan base in India too. Also, their fan base is known as the BTS ARMY.

Recently in an interview with NDTV, the band revealed that their success is due to effort and timing. They also explained about their increasing fan base despite language barriers, as most of their songs are in Korean language. They credited it to music not having any language barrier, as it connects people.

Son Heung-min's love for BTS has become very popular amongst fans, with the band also from the same country as the 28-year-old.

Son Heungmin English Premier League Football
Get the latest updates on IPL Auction 2023 and check out  IPL 2023 and Live Cricket Score. Like us on Facebook or follow us on Twitter for more sports updates. You can also download the NDTV Cricket app for Android or iOS.