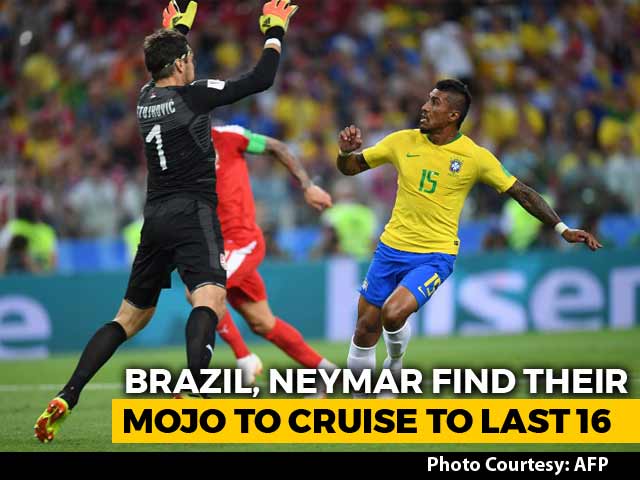 Sweden propelled themselves into the World Cup knockout stage with a handsome victory over Mexico that qualified them as Group F winners and condemned Germany to early elimination. Brazil avoided the sort of shock result that had earlier seen Germany knocked out of the World Cup by defeating Serbia to finish top of Group E and book a last-16 tie against Mexico. Switzerland were held to a 2-2 draw by Costa Rica in their final Group E clash. (Photo courtesy: AFP)

1:47
How France Celebrated Win Over Germany in Euro 2016 Semis