David Silva's new club Real Sociedad confirmed the news and said that the midfielder was self-isolating. 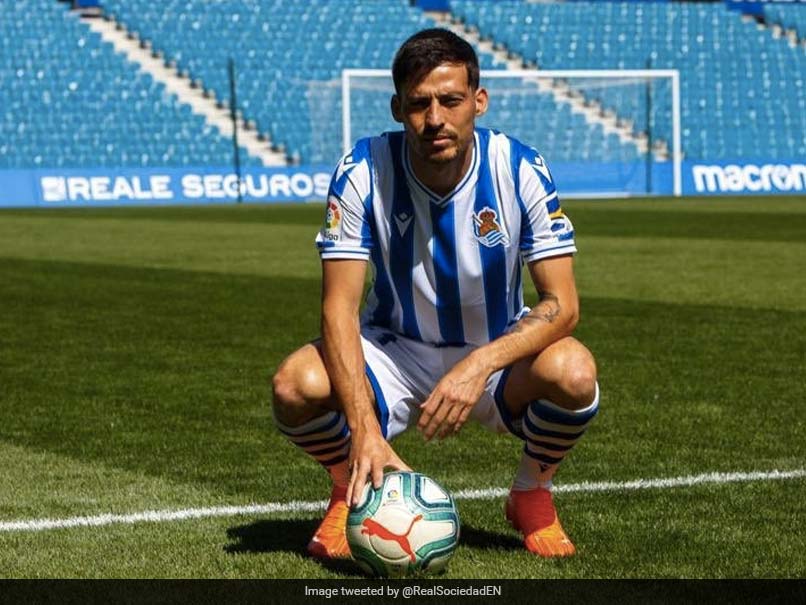 "David Silva travelled on a regular flight to Bilbao and arrived in San Sebastian. The second test was carried out, as indicated in the protocol for returning to activity, the result being positive. During these first hours in San Sebastian, David Silva has not had the opportunity to go to Zubieta or greet his new colleagues. The player is already isolated and has been asymptomatic at all times. The case has been communicated to the competent health authorities," the club added.

Real Sociedad informs that @21LVA has tested positive for COVID-19 in the test carried out at Policlnica Gipuzkoa. The player is asymptomatic and is self-isolating.#AurreraReala pic.twitter.com/5Rs8gamWsT

Silva had made 436 appearances for Manchester City over 10 seasons. He won four Premier League titles, two FA Cups, five League Cups, and three Community Shields during his time with the club.

His final appearance for the club came in the Champions League quarter-final against Lyon in Lisbon.

Last month, City had also announced their intention to honour the midfielder with a statue outside the Etihad Stadium.

The club will also dedicate a training pitch with a bespoke mosaic to Silva at their City Football Academy.

David Silva Football
Get the latest updates on IPL Auction 2023 and check out  IPL 2023 and Live Cricket Score. Like us on Facebook or follow us on Twitter for more sports updates. You can also download the NDTV Cricket app for Android or iOS.