"It is a place I love to be but I have to deserve it," said Pep Guardiola who is into the final year of his contract with Manchester City. 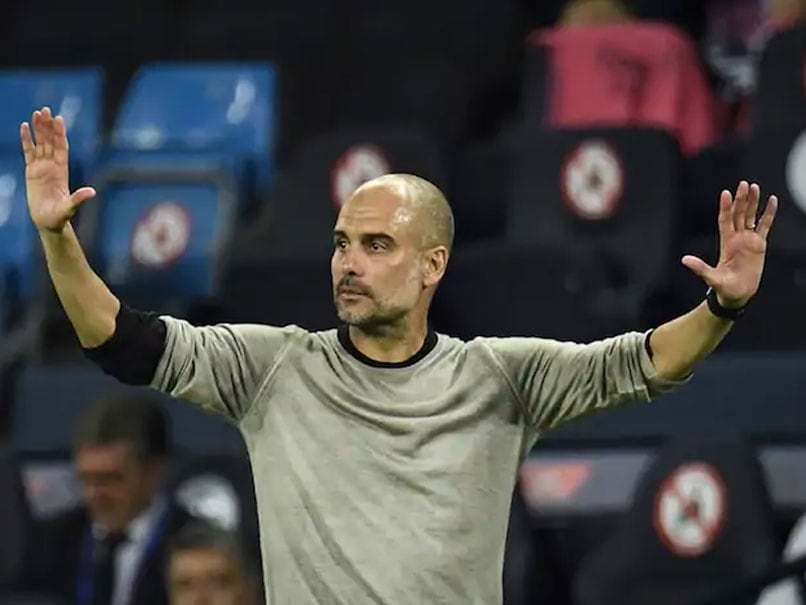 Pep Guardiola said Sunday that he needs to show he is worthy of a new contract as Manchester City manager this season despite a trophy-laden first four years in England. Guardiola is entering the final year of his current deal and a fifth season at the same club for the first time in his managerial career. But on the back of finishing 18 points behind Liverpool in the Premier League last season and another disappointing quarter-final exit in the Champions League to Lyon, Guardiola said he knows he must return to the standards he set in the previous two years.

"I would love to stay longer here. It is a place I love to be but I have to deserve it," said the former Barcelona and Bayern Munich boss ahead of Monday's season opener for City away to Wolves.

"This club achieved (high) standards in the last decade but we have to maintain that.

"I am going to see if I deserve it this season in terms of how the club goes forward and improves."

City chairman Khaldoon Al Mubarak said over the summer he is confident "everything will work out naturally and in the right way" with regard to Guardiola's future.

But Guardiola said he has had no ultimatum from the club over what they expect this season.

"We didn't speak with the club in these terms. They didn't push me from day one to today in September," he added.

"They allow me to do my job the best I can and with all my staff and the players, and this is going to continue.

"But, in my feeling, I know the standards of the club and if I don't achieve the standards, I probably don't deserve it so I have to win to extend my contract."