Chelsea in a statement revealed that N'Golo Kante was back to training with the main group. 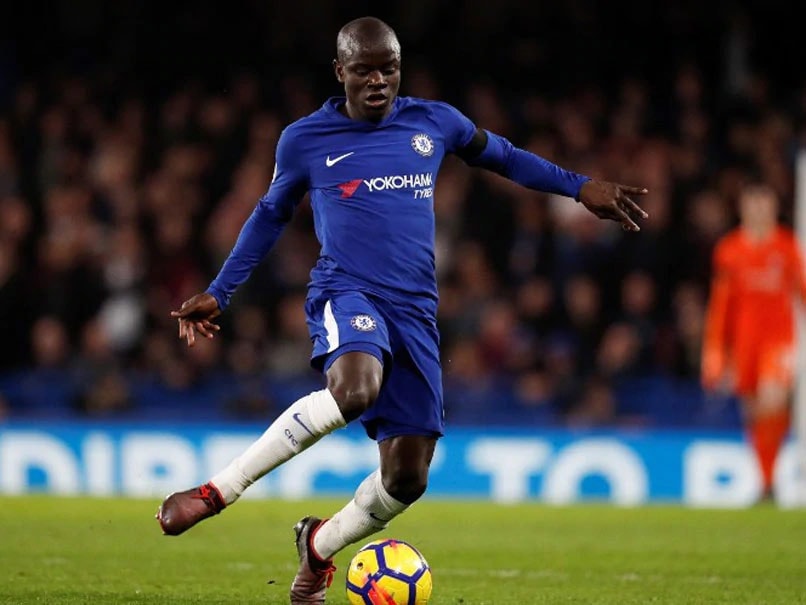 Chelsea midfielder N'Golo Kante has returned to contact training ahead of the Premier League's comeback next week, the Blues confirmed on Tuesday. The French World Cup winner had been allowed to continue training at home when his teammates returned to training last month due to fears over coronavirus. "N'Golo Kante was back with the main group today at Cobham as training continues to ramp up ahead of the Premier League restart next week," Chelsea said in a statement.

In the latest round of testing on Premier League players and staff there were zero positive cases from 1,195 tests.

Black and ethnic minorities are at greater risk of serious illness if they contract the virus, according to the Office for National Statistics.

Kante experienced a health scare when he collapsed at Chelsea's training ground two years ago.

Tests did not reveal any heart concerns but he missed Chelsea's next game as a precaution.

The 29-year-old is not expected to be match fit in time for Chelsea's opening game of "Project Restart" against Aston Villa on June 21.

However, Kante could now play an important role in the run-in as Chelsea aim to hold onto a place in the Premier League's top four.

Frank Lampard's men hold a three-point advantage over Manchester United with nine games of the season to play.

Chelsea Football N'Golo Kante
Get the latest updates on ICC T20 Worldcup 2022 and CWG 2022 check out the Schedule, Live Score and Medals Tally. Like us on Facebook or follow us on Twitter for more sports updates. You can also download the NDTV Cricket app for Android or iOS.