The return to international play could be a welcome break for Neymar, who has had a tumultuous time since losing with the Champions League final with PSG. 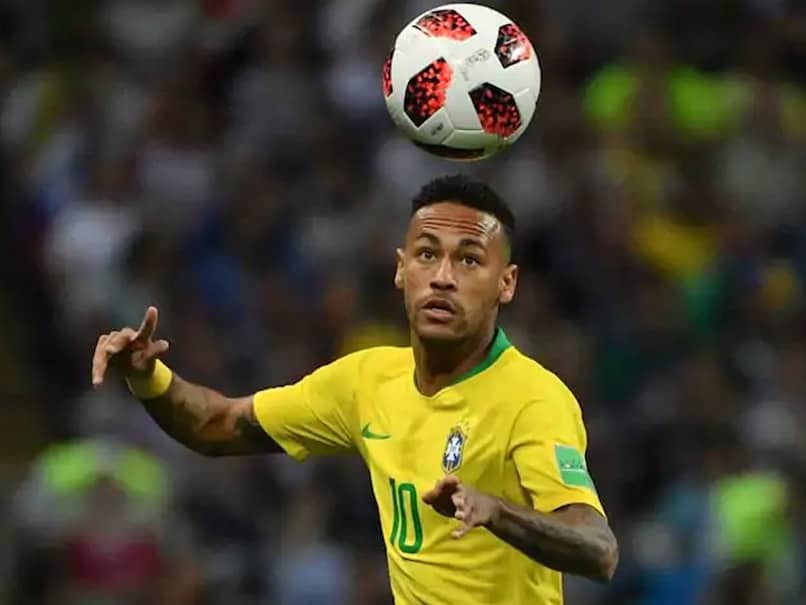 Neymar will lead Brazil as they launch their 2022 World Cup qualifying campaign next month.© AFP

Brazil coach Tite kept faith with a troubled Neymar on Friday, choosing him to lead the Selecao as they launch their 2022 World Cup qualifying campaign next month. Young Lyon midfielder Bruno Guimaraes comes into the squad and could make his international debut while Real Madrid striker Rodrygo also returns. The five-time world champions play Bolivia in Sao Paulo on October 9, then travel to Lima to face Peru four days later. The matches were originally scheduled for March, but were postponed because of the coronavirus pandemic.

The return to international play could be a welcome break for Neymar, who has had a tumultuous time since losing with the Champions League final with Paris Saint-Germain.

First he had to quarantine after testing positive for coronavirus and then, when he returned to action, was banned for two matches Wednesday for his role in a brawl at the end of PSG's 1-0 loss to Marseille.

The French league is investigating the star striker's claim that Spanish defender Alvaro Gonzalez taunted him with racist insults.

Neymar's former PSG teammate Thiago Silva, who signed with Chelsea last month, also got the call from Tite, even though the center-back will be 37 by the time of the World Cup in Qatar.

Brazil were eliminated in the quarter-finals by Belgium in the 2018 World Cup.

Brazil Neymar Thiago Silva Football
Get the latest updates on India vs England Series, India vs England , live score and IPL 2021 Auction . Like us on Facebook or follow us on Twitter for more sports updates. You can also download the NDTV Cricket app for Android or iOS.