Goalkeeper Tom King's midweek goal for fourth-tier Newport County has been confirmed as the longest in football history. 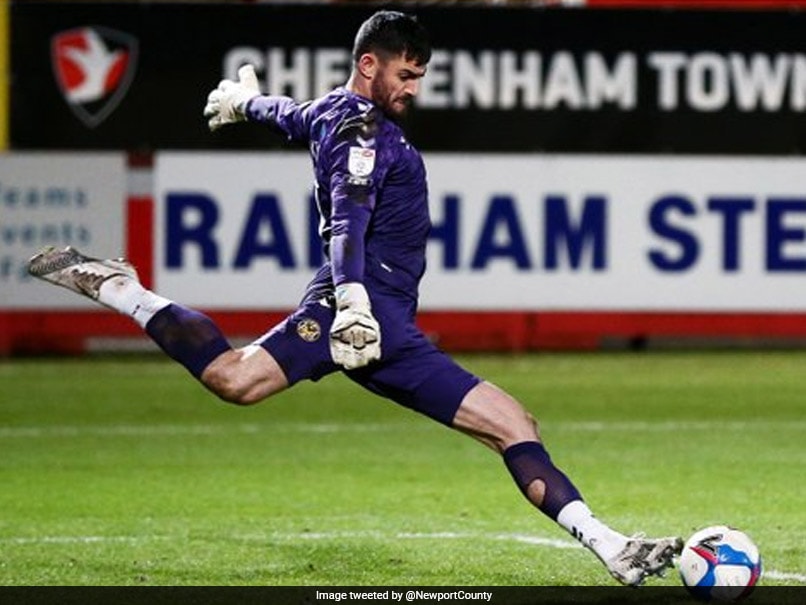 Keeper Tom King's goal has been confirmed as the longest in football history.© Twitter

"Booting the ball from his own six-yard-box, it was picked up by the wind and soared into the net just out of opposition goalkeeper Joshua Griffiths' reach."

The 25-year-old's goal was the opener in a 1-1 draw for Newport, who are based in Wales but play in England's League Two.

"I'm obviously absolutely delighted because it's not something that I intentionally set out to do," said King.

"I'm sure it will be talked about for a long time to come, so I'm proud and I'm sure my family will be extremely proud too. I'll have to drop Asmir a message to send my commiserations."

Stoke City Newport County
Get the latest updates on IPL Auction 2023 and check out  IPL 2023 and Live Cricket Score. Like us on Facebook or follow us on Twitter for more sports updates. You can also download the NDTV Cricket app for Android or iOS.