While the league and clubs continue discussions with the authorities to secure visa permits for the remaining foreign players and staff, domestic players have already started arriving in Goa. 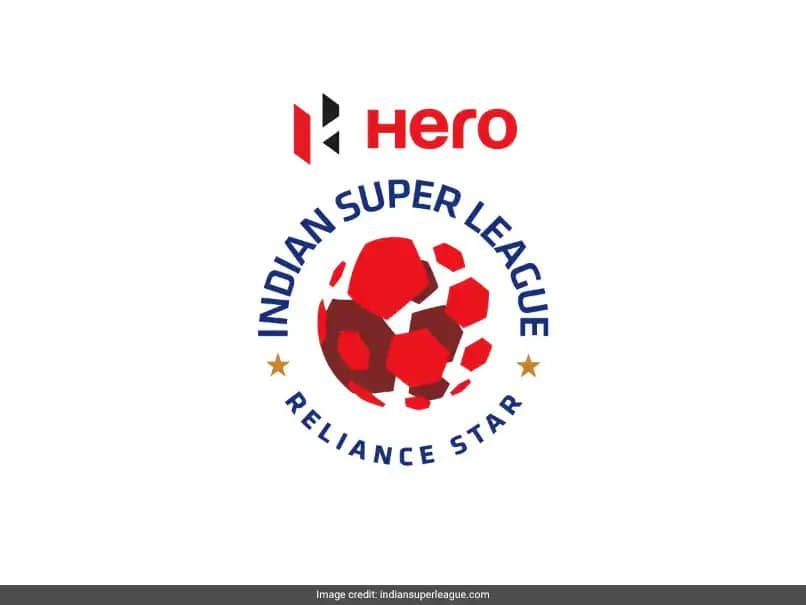 The next edition of the lucrative ISL will kick off in November across three venues in Goa.© ISL

Nine overseas recruits, eight footballers from Brazil and one from Fiji -- are set to become the first foreign professional sportsmen to arrive in India, amid the COVID-19 pandemic, for the lucrative Indian Super League (ISL). The next edition of the country's premier football league will kick off in November across three venues in Goa, signalling the resumption of top-flight sporting activity in the country post the coronavirus-forced lockdown. The Ministry of External Affairs (MEA) has granted permission to ten foreigners - nine players and one coaching staff to join their respective clubs for pre-season in Goa ahead of the Football Sports Development Limited (FSDL)-organized ISL.

It has been learnt that they have also got clearance to travel to India from their respective governments also.

Odisha FC trio Marcelinho, Diego Mauricio and Rogerio Ramos (goalkeeping coach), along with two each of Bengaluru FC and Chennaiyin FC and one each of Hyderabad FC and Jamshedpur FC will leave Brazil to arrive in Goa early next month via London, thanks to India's 'air bubble' with the United Kingdom.

After securing the necessary clearances from the Indian government, the Brazilian contingent will first fly out to the UK and quarantine before boarding the flight to India, strictly following the health and safety protocols as laid down in the ISL SOPs, a source close to the development told PTI.

All foreigners upon reaching Goa will need to go through another five rounds of testing in 12 days under self-isolation before entering the ISL bio bubble.

While the league and clubs continue discussions with the authorities to secure visa permits for the remaining foreign players and staff, domestic players have already started arriving in Goa.

Several of the ATK Mohun Bagan players departed for Goa by air on Saturday while the entire Hyderabad FC team reached their hotel in Panaji via road in two separate buses, after going through a seven-day isolation in the Telangana capital.

Bengaluru FC's domestic players are already in the club's residential academy complex in Bellary and undergoing the mandatory three rounds of testing before the team can depart for Goa.

FC Goa's Indian players too have reached Goa and are undergoing self-isolation. With stringent health and safety guidelines in place, the 2020-21 season of the ISL will be held behind closed doors across three venues in Goa.

The league is likely to begin in the third week of November and continue till March next year.

Odisha FC Football Indian Super League
Get the latest updates on IPL 2020, check out the IPL Schedule for 2020 and Indian Premier League (IPL) Cricket live score . Like us on Facebook or follow us on Twitter for more sports updates. You can also download the NDTV Cricket app for Android or iOS.