Mike Phelan took up the role of assistant manager on a temporary basis when Solskjaer was appointed caretaker-manager. 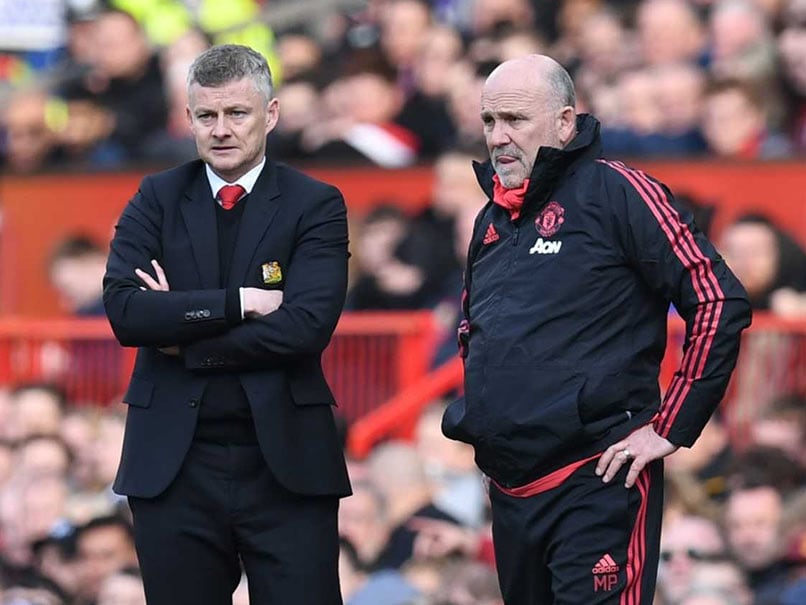 Manchester United confirmed Mike Phelan as Ole Gunnar Solskjaer's permanent assistant manager on a three-year deal on Friday, ending speculation that he could become the club's technical director. Meanwhile, reports have linked the club to Wales winger Daniel James. Phelan took up the role of assistant manager on a temporary basis when Solskjaer was appointed caretaker-manager on December 19. "I think he's fantastic at his job. I'm very pleased that it's finally been agreed," said Solskjaer, whose side have suffered an alarming dip in form since his appointment was made permanent.

When Solskjaer signed a three-year contract as manager on March 28 after winning 14 out of his first 19 matches, Phelan did not immediately do the same as assistant manager. Reports at the time suggested he could become technical director and lead a change in direction to the club's scouting and recruitment.

However, the former Hull manager, who was under contract to Australian club Central Coast Mariners as sporting director when he initially joined Solskjaer at Old Trafford, has now agreed a deal.

"When Ed [Woodward, United's executive vice-chairman] rang me, Mick was my first port of call to assist me," Solskjaer said.

Phelan has a long history with United, having signed as a player in 1989, spending five years at Old Trafford, then returning to the coaching staff for a 12-year spell under Sir Alex Ferguson from 2001.

Solskjaer, who played for United during that time, suggested that Phelan's experience and in-depth knowledge of the club were invaluable.

"I played here under him. He has the knowledge, the experience, the demeanour. Everyone in the club enjoys talking to him and discussing football with him.

"If you walk around Carrington, the players really respect what he can do. He's worked with the best and for me, as a young manager, it's really useful that Mick has experience in a few more eras than I have."

A 1-1 draw at already-relegated Huddersfield last weekend ended United's hopes of qualifying for the Champions League next season after a run of two wins from their last 11 games in all competitions.

A summer of big changes is expected at Old Trafford and Solskjaer refused to confirm reports that the club are close to signing James from Swansea, having failed in an attempt to bring in England international Jadon Sancho from Borussia Dortmund.

The Norwegian did acknowledge that the 21-year-old fitted the profile of players United want to sign, with the manager keen to bring in young talent that can serve the club for the long term.

"I think I've been quite honest that challenging for the title next year would be a miraculous season, because we're so far behind at the moment," added Solskjaer. "So next season we've got to close that gap.

"If we manage to get to February, March and be close, that's fantastic. If not, this summer will be about signing players who can last for many years here.

"I don't think this club has ever been about bringing in ready-made players. Cristiano Ronaldo wasn't ready-made. Wayne Rooney wasn't ready-made. Loads of players have come here and then developed into the top superstars that they've become. That's always going to be the model here.”

Solskjaer hinted that midfielder Ander Herrera will feature for the final time in a red shirt against Cardiff on Sunday before he is expected to complete a move to Paris Saint-Germain on a free contract.

"Ander might play," Solskjaer said. "I don't know yet, because we haven't picked the team. And he will probably announce later on where he's going to continue his career."

Manchester United English Premier League Football
Get the latest updates on T20 World Cup, check out the T20 World Cup Schedule and Live Score . Like us on Facebook or follow us on Twitter for more sports updates. You can also download the NDTV Cricket app for Android or iOS.