City Football Group (CFG), bankrolled by Sheikh Mansour of the Abu Dhabi royal famil, own or have stakes in seven clubs around the world, including star side Manchester City. 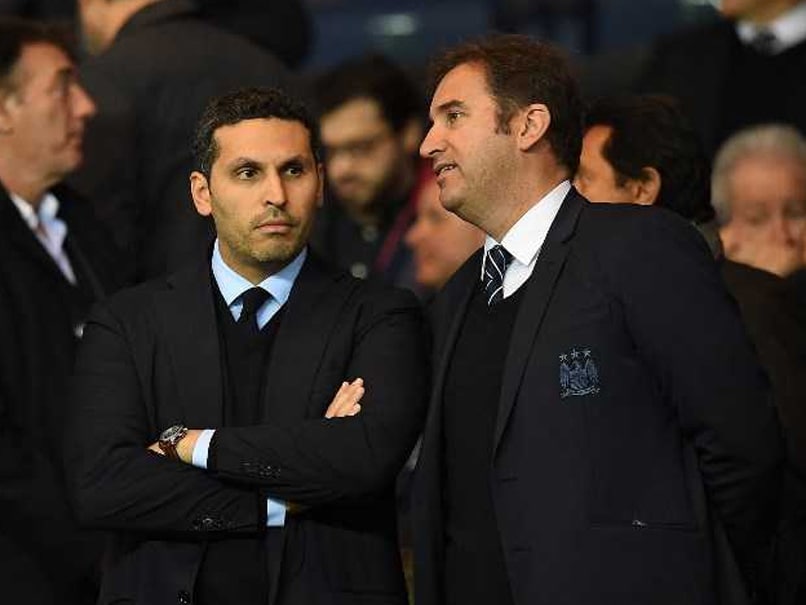 The owners of English Premier League champions Manchester City are considering adding a team in India to their global portfolio of clubs, chief executive Ferran Soriano said on Monday. A fortnight ago City Football Group (CFG), bankrolled by Sheikh Mansour of the Abu Dhabi royal family, announced they had purchased a stake in Chinese third-tier club Sichuan Jiuniu. That took the number of clubs under the CFG banner to seven, with the group also owning or having stakes in New York City, Melbourne City, Japan's Yokohama F Marinos, Atletico Torque and Girona, as well as star side Manchester City.

"We have some interest in some markets and countries where there is a genuine football passion and opportunities, like China, but also India," Britain's Press Association quoted Soriano as saying.

"With all these developments we have to be patient. We've been looking at India for nearly two years now. I'd say this year we'll end up doing an investment in India," he added.

CFG was established as an umbrella organisation in 2013 when Manchester City's initial sister club was launched in New York and Soriano said there was still room for significant investment beyond its existing seven teams.

"As we see it now, there is a natural pace of growth that we will follow that takes us to more than seven teams, but not 100 teams.

"I cannot see 10 years ahead but the group might have two or three teams more. Is this going to change in five years and we're going to have more? Maybe, (but) I don't know that.

"But to complete the vision that we had six years ago, I think we will have maybe two or three clubs more."