Lionel Messi To Take Call On Barcelona Future At End Of Season: Report

Lionel Messi will take a call on his Barcelona future after the end of the 2020-21 season, said a report. 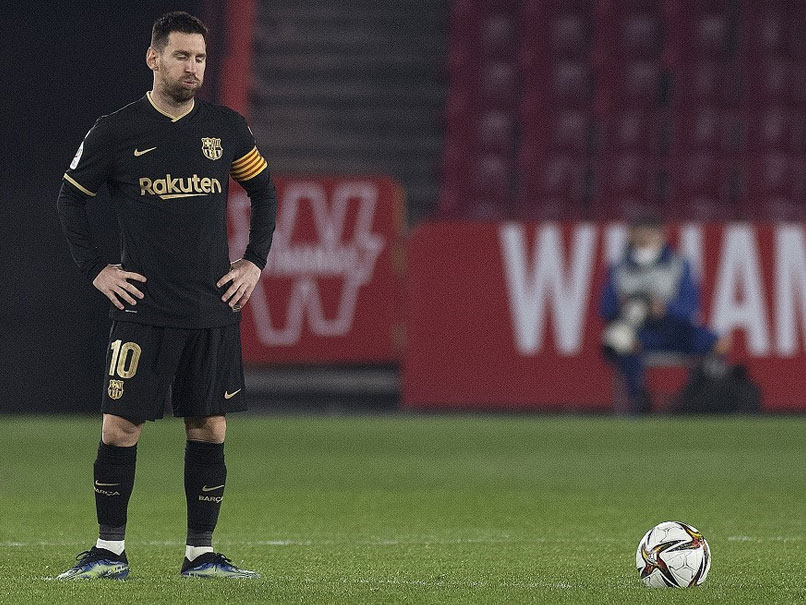 Lionel Messi and Barcelona had a fall out last year but the striker decided to stay at the club.© AFP

Barcelona's Lionel Messi has made no contact with any other football club and is waiting until the end of the ongoing 2020-2021 season to make a decision regarding his future, Goal.com reported. Last year, Messi and Barcelona had a fallout after the striker had expressed his desire to leave the club. However, in the end, he stayed with the club as he did not want to settle matters in court. But since then, there has been a lot of speculations regarding his future and he has been linked to various clubs, including Paris Saint Germain (PSG) and Manchester City.

In the report, Goal.com said Messi "is tired of the constant media speculation, and says that it will be he who speaks out at the end of the season to declare where he will be playing in the 2021-22 campaign, and nobody else."

Last month, Barcelona had announced that the club's presidential election will be held on March 7.

The election had previously been scheduled for January 24 but got postponed due to the coronavirus pandemic.

Barcelona are currently placed in the second spot on the La Liga table with 40 points from 20 games. The table is topped by Atletico Madrid, who have 50 points from 19 games.

Barcelona will next play against Real Betis on February 8.