Diego Maradona Says Lionel Messi Is Not A Leader For Argentina

Diego Maradona said that if he was Argentina coach he would "not call on Lionel Messi" before adding "never say never." 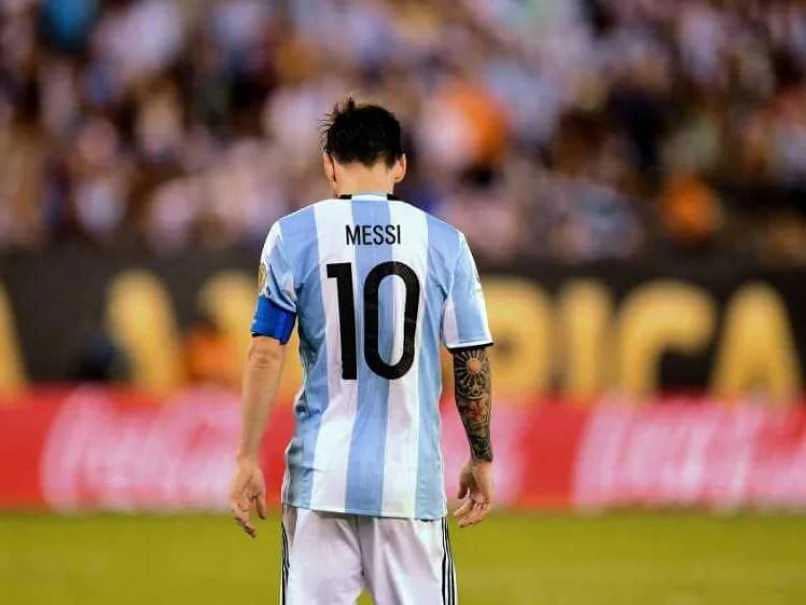 Lionel Messi, who is 31, has not played for Argentina in three low-key friendlies© AFP

Argentina legend Diego Maradona on Sunday lashed out at compatriot Lionel Messi, saying the Barcelona star is not a leader on the pitch for Argentina and should not be considered a football god. Lionel Messi "is not a leader," Diego Maradona said of the current Argentina talisman in an interview in Mexico. "It's useless to try and make a leader out of someone who goes to the bathroom 20 times before a game," Maradona said on Fox Sports. "Before speaking to the coach and players he will be on the PlayStation. Then, on the field, he wants to be the leader," Maradona said as he answered questions in a stumbling voice, sometimes seeming to contradict himself.

"He is the best in the world along with Cristiano [Ronaldo],"  Maradona said. "But he's not a leader."

Maradona, who led Argentina to victory in 1986, said Messi, who was again unable to emulate that feat in Russia this summer was expected to be "the saviour of the fatherland."

"Let's stop making a god out of Messi. Messi is Messi for Barcelona, but playing in an Argentina shirt he is another Messi."

Maradona, who is in Mexico coaching second-division Sinaloa, said that if he was Argentina coach he would "not call on Messi" before adding "never say never."

"You have to take the leadership away for him to be the Messi we want him to be," Maradona said.

Messi, who is 31, has not played for Argentina in three low-key friendlies since a 4-3 loss to eventual champions France in the first knock-out round at the World Cup, but has not officially retired from the national team.

Last week, football legend Pele had chosen Messi over Portugal's Cristiano Ronaldo to play for his team. While having a conversation with former Indian skipper Bhaichung Bhutia, Brazilian great Pele said many people compared him with George Best but they had different styles and the same was the scene with Messi and Ronaldo. "If I have to decide for my team I will choose Messi over Ronaldo, three-time FIFA World Cup champion Pele said.

"Difficult to compare Messi and Ronaldo. Messi has a completely different style than Ronaldo. A lot of people compared me with George Best but we had a different style of play. Ronaldo is more of a centre-forward while Messi is more organised," he added.