James Rodriguez joined a long list of other players who have got on the wrong side of Spain's taxman. 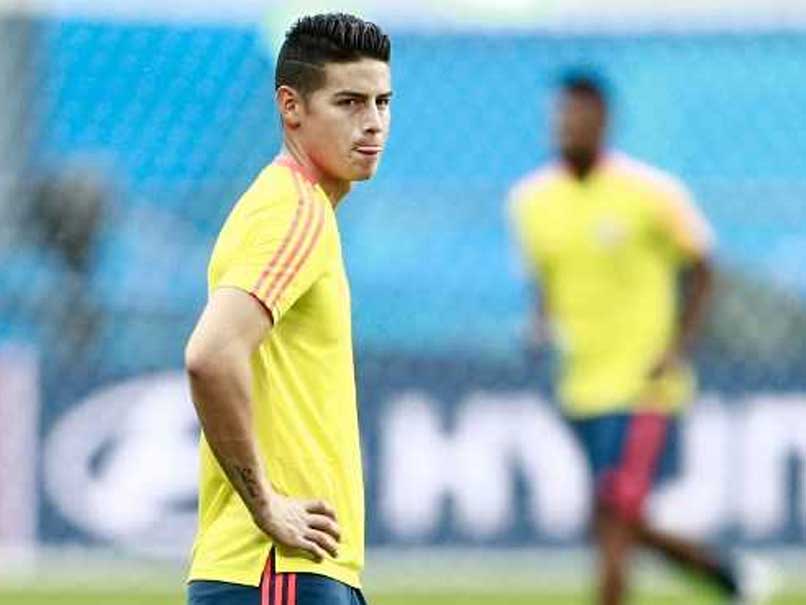 Spain's taxman wants Bayern Munich's Colombian midfielder James Rodriguez to pay 11.65 million euros ($13.64m) for evading taxes when he played at Real Madrid, the El Mundo daily reported Thursday. James, who moved to Bayern Munich last year, is accused of having evaded 6.35 million euros in taxes, mainly linked to his image rights, and would have to pay that amount plus a fine and interests for a total of 11.65 million euros, it reported. Citing sources close to the case, the daily said James was transferred to Real Madrid from Monaco for 80 million euros mid-2014, but that year he registered as a non-resident.

Tax authorities, though, reportedly believe he should have registered as a resident, which means he should settle the difference, or 6.35 million euros, related to his salary and the sale of image rights.

Spain's tax authorities refused to comment when contacted by AFP.

The 27-year-old, who won the Golden Boot for the top goal scorer in the 2014 World Cup, joins a long list of other players who have got on the wrong side of Spain's taxman.

Some have reached deals, like Cristiano Ronaldo, who recently moved to Juventus from Real Madrid and accepted to pay 18.8 million euros and a two-year jail sentence he won't have to serve.

FC Barcelona's star Lionel Messi, though, went to court where he was fined 2.1 million euros for tax fraud and given 21 months in jail, which was subsequently converted into another fine.

Colombia James Rodriguez Football
Get the latest updates on India vs Australia Series, check out the India vs Australia Schedule for 2020-21 and Ind vs Aus live score . Like us on Facebook or follow us on Twitter for more sports updates. You can also download the NDTV Cricket app for Android or iOS.